A Weather Reminder: It was just January in Tennessee 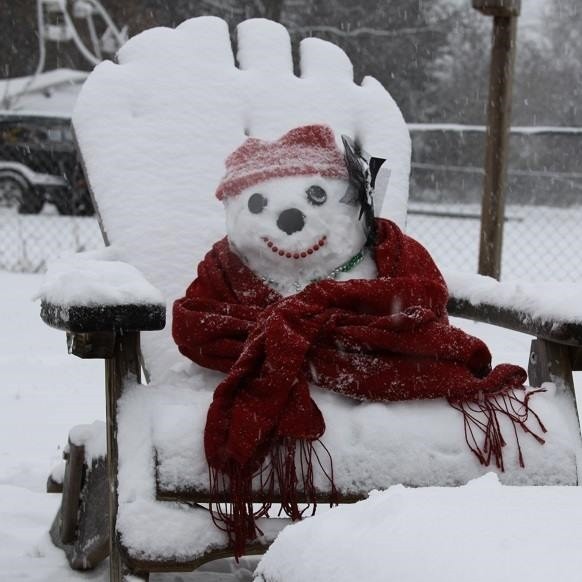 "Whether the weather be cold. Or whether the weather be hot. Whatever the weather, we'll weather the weather, whether we like it or not." I learned this little poetic verse many years ago from a neighbor, who had been an experienced farmer. The rhythm and rhyme we hear in this catchy, cliche and encouraging platitude, reminds us that the winter weather we looked forward to in August, did not usher in the sunny skies, and brisk, fresh air, we were hoping for. And, like the poem below tells us, which I hope you enjoy, it is January, in Tennessee. And we will weather it as well.

It Was Just January in Tennessee
~Paulette Jackson

The clouds were grey
but behind them we could tell the sun was bright –
even though at this time of year
by 4:30 dark darkness fell
and it was time to come in for the night…
For, you see…
It was just January in Tennessee

So stacking two big balls of snow
I decided to create a jolly “sista-soul”
She had big eyes, a cookie for a nose
and her smiling lips were cherry red –
a string of beads turned up like a bow
She donned a red scarf and sparkling hat-band
Pretty as a picture, my home-girl, snow-friend
But before we knew it, our fun had to end
She had to leave
Because you see…
It was just January in Tennessee

The sun was shining brightly, the temperatures broke records
83 degrees
Due to a strong southern breeze
Tulips bloomed, thinking it was May or June
Everyone came out to play
Sporting their summer shorts and tees
But we all knew it would be
A very short spree
For you see….
It was just January in Tennessee 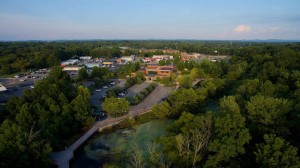 Dads2Dads: When Do We Get to Wake Up? 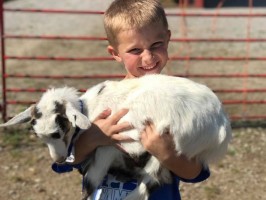 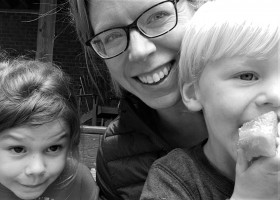