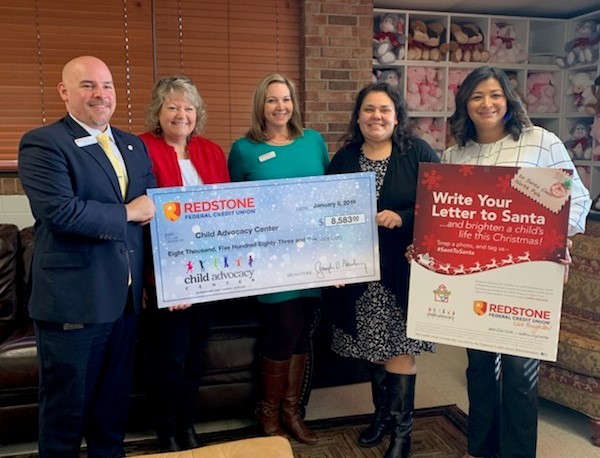 “Children helping other children is what made this special,” said Child Advocacy Center director Sharon De Boer. Children’s’ parents and grandparents also sent their Christmas wishes to Jolly Old Saint Nick. “Believing in Santa and the magic of Christmas was the only requirement to participate,” said De Boer.

The Child Advocacy Center is a 501c3 nonprofit agency that works as a team with Department of Children’s Services, law enforcement, and the District Attorney’s Office to investigate and prosecute child abuse cases and help child victims and their families heal from the trauma.  In the last 19 years the Child Protective Investigative Team has worked together to assist over 21,000 individuals and trained over 10,000 adults how to protect children from child sexual abuse.

“The Child Advocacy Center is grateful to Redstone Federal Credit Union for hosting the Letters to Santa campaign and generously donating the funds to the Center,” concluded De Boer.  “Their generous gift will help provide forensic interviews of child abuse victims and crisis intervention services for their families.”

The Letters to Santa campaign is an annual event held each year by Redstone Federal Credit Union. Be sure to watch for it next Christmas and start thinking about your wish list now! 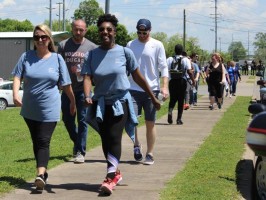 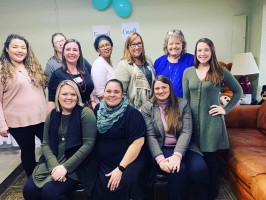 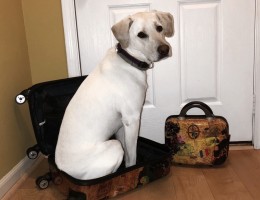 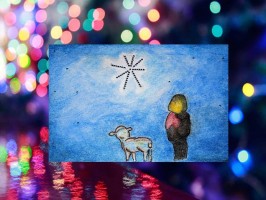