How Rutherford County attorneys work for the public good 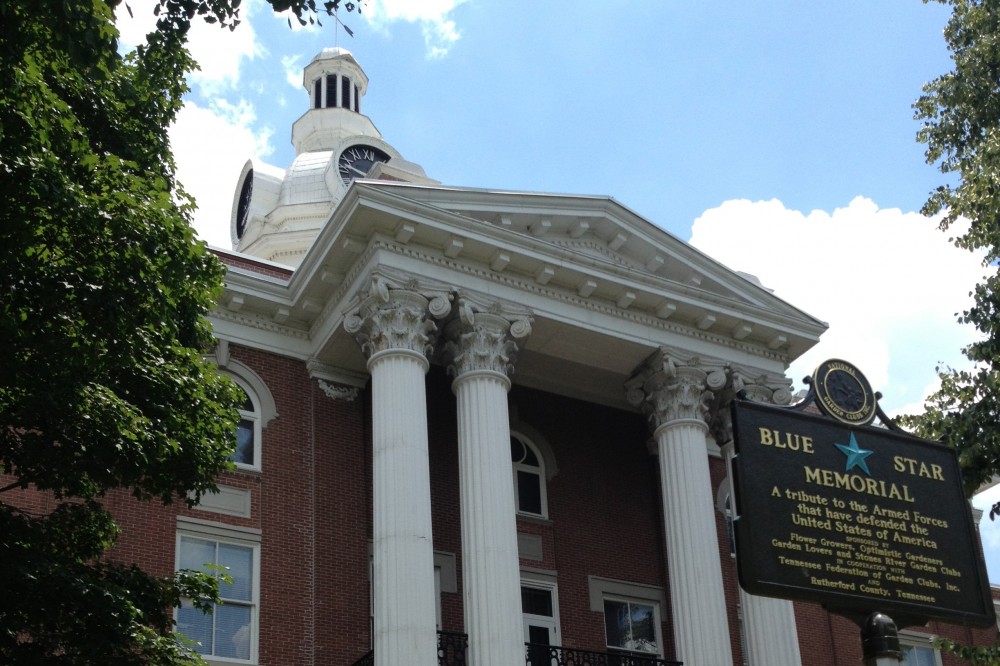 Rutherford County's attorneys have "a deep commitment" to the public good, which can be seen in their pro bono work, Rutherford and Cannon County Bar Association President Scott Kimberly said.

For the first time since the Tennessee Supreme Court began requesting attorneys to voluntarily report pro bono work, more than 50 percent of Tennessee Attorneys reported doing some pro bono service during 2016.  This benchmark has been a long-standing goal of the Access to Justice Commission, arising out of its 2012 Strategic Plan.

That pro bono work was valued at more than $130 million in representation across the state.

"The Commission is extremely excited that Tennessee attorneys have donated their time and expertise to help us reach this level of pro bono service," said Gail Ashworth, Chair of the Commission.  "The commitment and dedication of our attorneys to better the lives of their fellow Tennesseans is truly amazing, and we will work hard to continue this growth."

"Every attorney is encouraged to serve the public through pro bono service or public service at reduced compensation and the RCCBA is active in providing low-cost and no-cost legal services to those in need," he said.

They go a step further and give free advice to anyone who needs it in addition to their pro bono work.

"The RCCBA hosts a biweekly legal clinic at Greenhouse Ministries in Murfreesboro to provide free legal advice to the public, often times resolving issues and/or assisting in document preparation with individuals who could not otherwise afford legal help," Kimberly said.

"Further, the RCCBA has worked in the past to host expungement clinics, which help the public expunge and erase prior criminal records, removing barriers to employment and advancement for many," he added.

As of Dec. 31, 2017, 51.50 percent of the 17,223 active attorneys licensed in Tennessee with a primary address in Tennessee reported participating in pro bono activity during 2016. The report relies on data collected in 2017 for work performed in 2016. Both the number of attorneys who reported pro bono and the number of hours of pro bono work performed increased from the prior year.

“The 2017 Pro Bono Report illustrates that Tennessee attorneys and other equal justice partners are uniquely situated to provide much needed legal assistance to those who are unable to afford an attorney to assist them,” said Justice Cornelia Clark, the Court’s liaison to the Commission. “The Tennessee Supreme Court is committed to supporting the Access to Justice initiatives throughout Tennessee.”

See the full Pro Bono Report here. More information about the Access to Justice Commission and pro bono opportunities can be found here.

Legal resources provided by or partnering with the Access to Justice Commission: 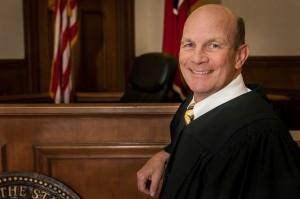 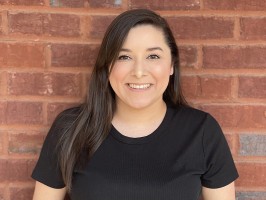 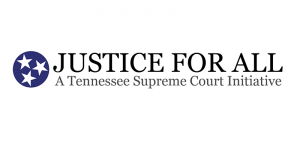