Don't make just another New Year's Resolution; Surrender your struggles to Him 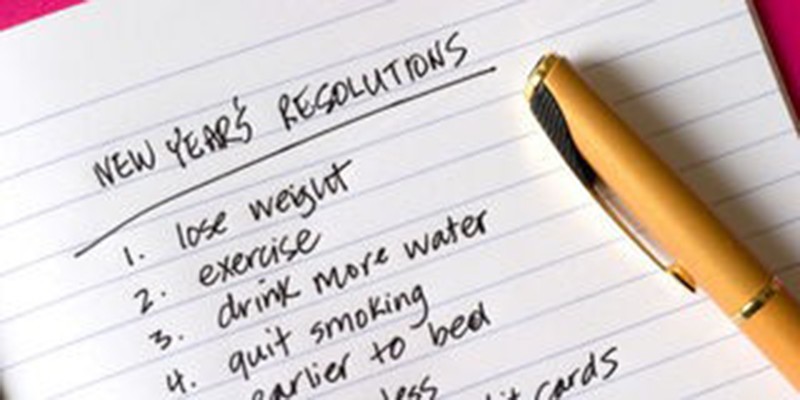 It’s the time of year where so many of our feelings start knocking at our heart louder than any other time of the year.

Once this holiday passes, another event shows up almost immediately.

It’s the end of an old year and the beginning of a new year--new possibilities, new me, new hopes and new dreams.

At least that's what we long for.

I spent most of my life setting out in the New Year with these resolutions like everyone else, motivating myself with this new beginning.

Sometimes those resolutions would stay intact for months. Sometimes they would end within a week or so. Both results left me exhausted and defeated.

My toxic shame would kick in and tell me I’ve failed again, just like they told me every time before. It did not matter if my resolution was to lose weight, workout more, find joy, complain less, make more money, love my family and friends better, stop drinking, or lust less, I would fail.

And most of the time, I failed miserably.

It wasn’t until I truly surrendered that I experienced why.

All my attempts were done in my independence and motivation, which desensitized and neglected how I was created to be.

God created me to be myself, not the fantasy version of myself--that version in my head saying “if only ____ happens I would be okay.”

He created me to be in relationship with Him and others. I wasn’t allowing my true self to be known.

Surrendering to my heart's voice was the moment I was finally able to ask for help on the thing I wanted so badly.

Finding true humility, I could risk not being perfect, gaining value by my own performance.

Learning that freedom to depend on God and others was where I found the courage to be the human being I was created to be, not the human doer I was constantly battling.

It was in my surrender that the resolutions I set out to defeat on my own would inevitably be defeated by that which I finally found freedom from with God, others, and my heart.

“If you try to hang on to your life (independence/fantasy), you will lose it. But if you give up your life for my sake, you will save it(find freedom in Christ and live passionately in dependence of Him and others).”

“For I can do everything through Christ (the man who built intimate relationships with 12 people to go on mission with in dependence), who gives me strength.” 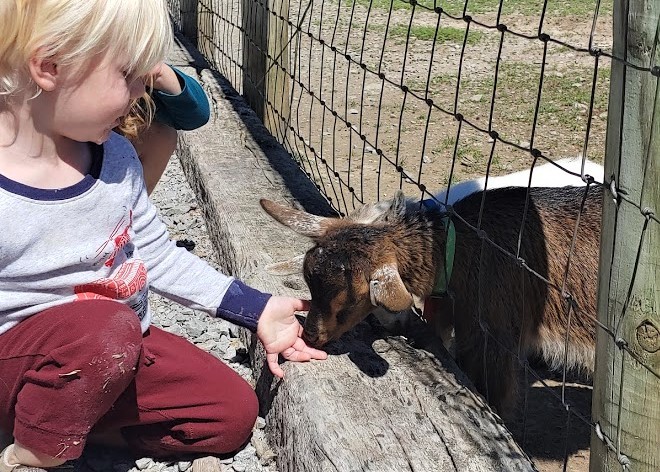 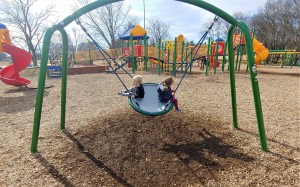 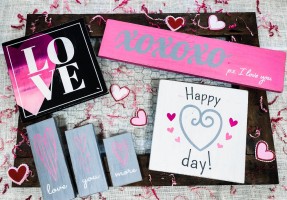 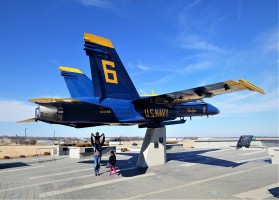