Take a look at the new design for Murfreesboro's Airport 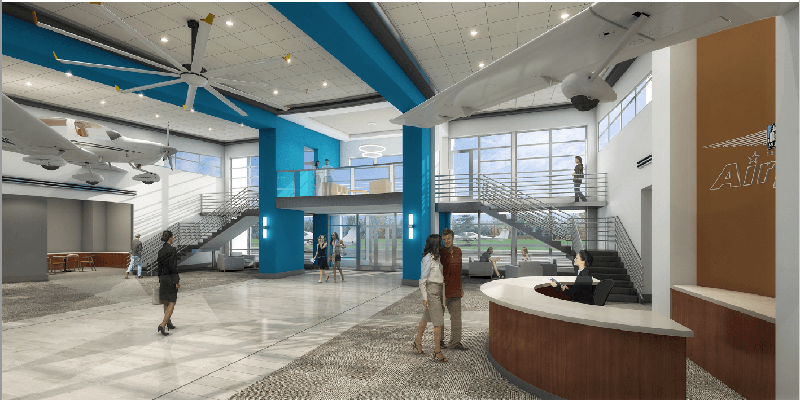 In February, City Councilman Eddie Smotherman said in a meeting that he wanted to be able to fly bigwigs from corporations directly into Murfreesboro's Airport instead of Nashville because La Vergne and Smyrna are ugly.

"I’m afraid the Antioch (community in Nashville) and La Vergne and Smyrna may sour the candidates before they get to see Murfreesboro," Smotherman said during Thursday's City Council meeting, according to an article in The Daily News Journal.

Well, Smotherman will get his wish for a prettier entrance to the city if the new plans for Municipal Airport terminal come to fruition. Too bad it's behind a Walmart; that's not the best first impression.

Anyway, the new 15,200-square-foot terminal promises to be fancier than the current terminal, which originally built in 1952 with renovations in 1986 and somehow envokes the feeling of a ranch-style house.

Murfreesboro-based Smith Design Build, a commercial building contractor, and Nashville-based architectural firm Lowen+Associates teamed-up on the design to meet the unique needs of the municipal airport.

The Murfreesboro City Council reviewed design plans for the new Municipal Airport during a workshop meeting, Wednesday, Dec. 12. Plans had been reviewed by the Airport Commission on Nov. 19.

In addition to hopefully wooing corporations, the airport caters to the Aerospace Department at Middle Tennessee State University and Air Methods LifeFlight emergency medical transport for Vanderbilt University Medical Center. Murfreesboro has a land lease with TDK Hangar and will soon occupy a 16,400-square-foot hangar and 4,000-square-foot office space.

Watch the video to learn more about the design or read about it here. 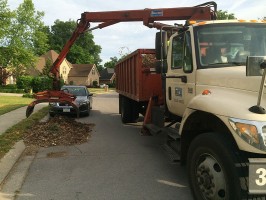 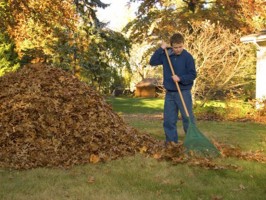