Coffee and Contemplation: Could Universal Basic Income bridge divide between man and machine? 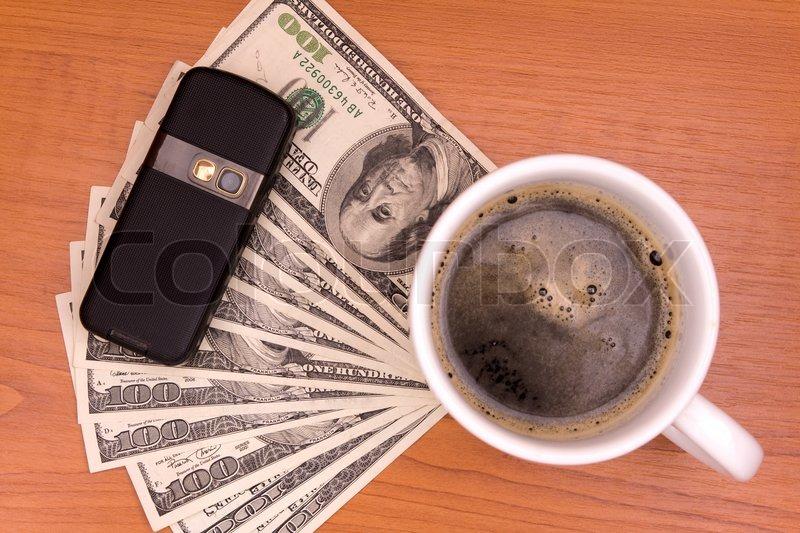 Last week we talked about AI and its inevitable impact on the lifestyles and employment of people in the workforce.

You can argue reasonably I think about how much impact AI and automation is going to have. Some think it's more, some think its less.

Some think that it will be a net gain of zero, with new types of jobs being created to fill the vacuum left by those lost to automation. I’m sure the horse thought the same thing about that new car thing a century ago.

For the sake of argument, however, let’s say the horse is wrong.

Let’s assume in this discussion that the rate of both white-collar and blue-collar jobs being replaced by automation and technology combined with longer life spans and higher birth rates leads us to the obvious conclusion: One day there will be more people of working age than there are jobs.

What happens on that day when the horse realizes there is no longer enough work for it to do to justify all the hay, water, stables, and medical care it needs?

The answer for the horse was simple. There are now far fewer horses. That’s probably not going to happen with people, so what can we do?

Universal Basic Income is an economic theory in which a monthly payment is made to permanent residents sufficient to keep them at or above the poverty line.

The exact nature of this program has many interpretations. It can be applied on a national level, local level, or anything in-between. It can be conditional, or without a means test at all.

Some versions have a guaranteed minimum, where a families income is supplemented with a variable amount up to the poverty line or some other limit. The exact structure could exist on a local, regional, or national level simultaneously. One possible suggestion is that it could be a state-level program here in the U.S.

So, surely this is some new thought process brought on by liberal, socialist propaganda?

The first to suggest such a system was the Marquis de Condeorcet in 1795.

Founding Father Thomas Paine suggested a form of UBI that gave every citizen some amount of promised income. The U.S. and Canada both have experimented with forms of negative income taxation in the past. England looked at the idea in the 1920s, led by Bertrand Russel.

So what is the objective of UBI?

Primarily, it is a system to eliminate poverty.

People have to consume and be able to keep consuming.

The downside to this is when your populace outstrips your employment. Unemployment numbers can be tricky. When all your jobs are filled because there are less jobs per capita, then yes unemployment is down.

A universal income that keeps a populace at the poverty line or just above can keep the economy strong and eliminate the need for other types of government assistance. This can streamline federal and state level agencies, allowing those resources to be allocated to other areas, or eliminated altogether thus saving money on taxes.

But where does this money come from to pay for UBI?

Costs can be offset by replacing the current welfare system with this model.

Income taxes are one answer, though most assuredly the least popular. Taxation on consumption (Value Added Tax) at the state level.

The creation of a new tax is also a less than likely scenario. It could come from an entirely new monetary reform that incorporates UBI and a new currency system. Theories are many and best discussed by those with higher degrees in economics than mine, which is none.

To date, most people think the solutions to our economic and social woes are not beyond our reach, that sooner or later everything will right itself.

That the Titanic is truly unsinkable.

That if only “they” would listen the “them,” utopia would be at hand.

What do you think, dear reader?

How wide will the gulf between man and machine become before we realize the difference bears a cost we simply cannot afford?

Here are some additional resources you can use to research this topic:

AI and the Future of Employment and Universal Basic Income 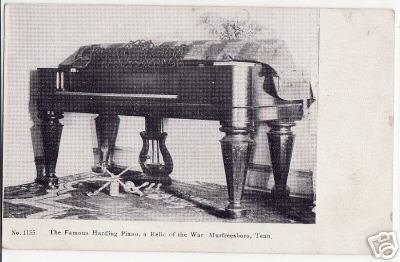 Coffee and Contemplation: The Wounded Piano 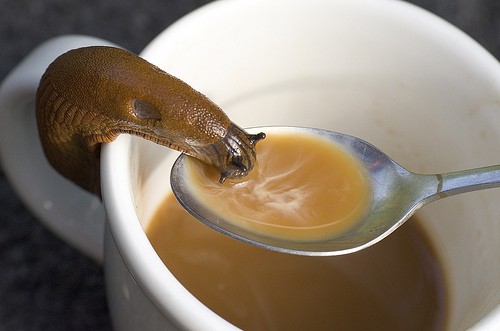 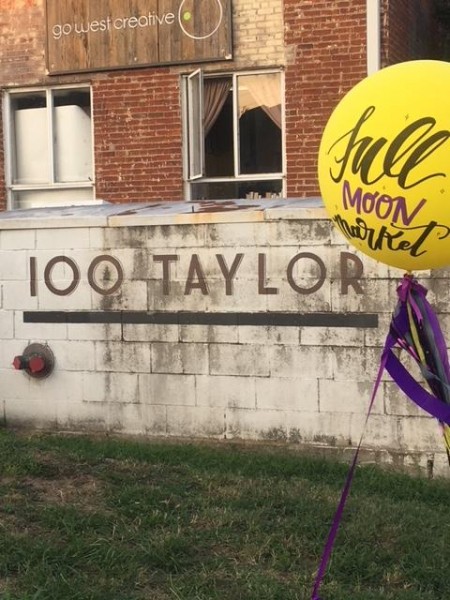 Coffee and Conversation: A visit to The Full Moon Market 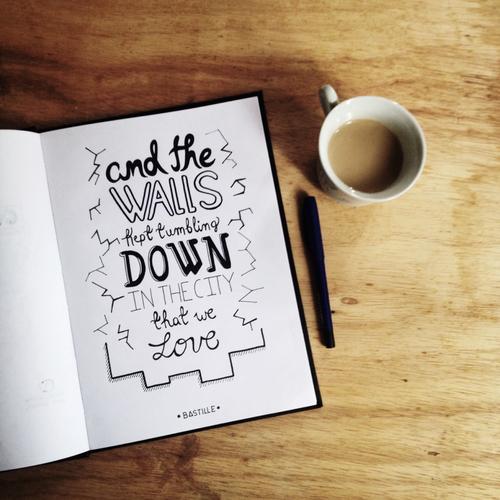 Coffee and Contemplation: Should we 'build that wall?' 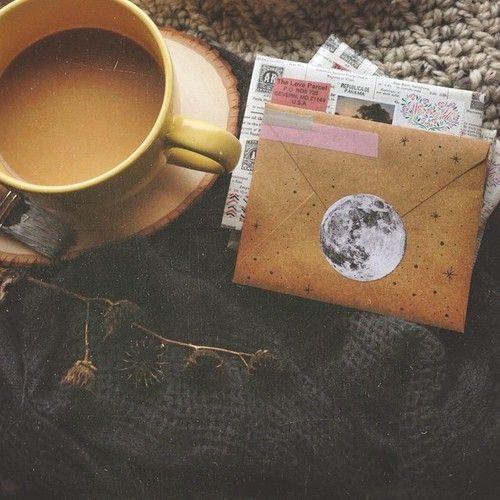 Coffee and Contemplation: How 'people skills' are an art known by too few 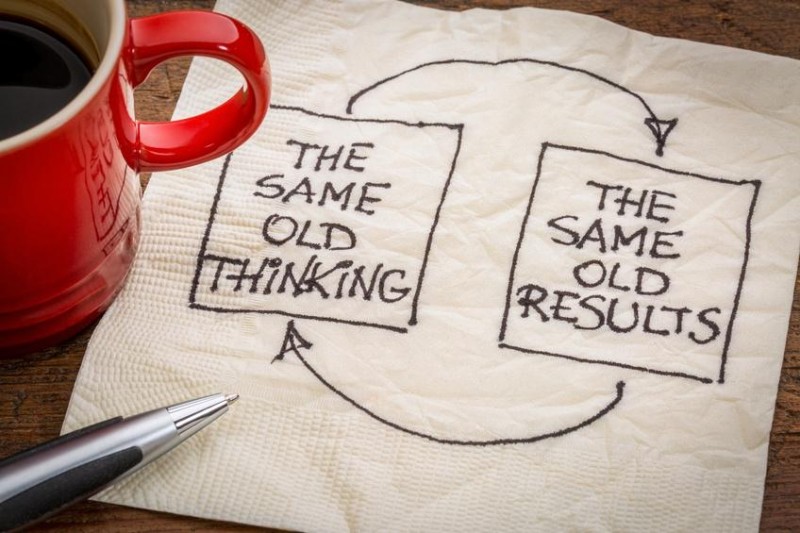 Coffee and Contemplation: The Ghost in the Machine