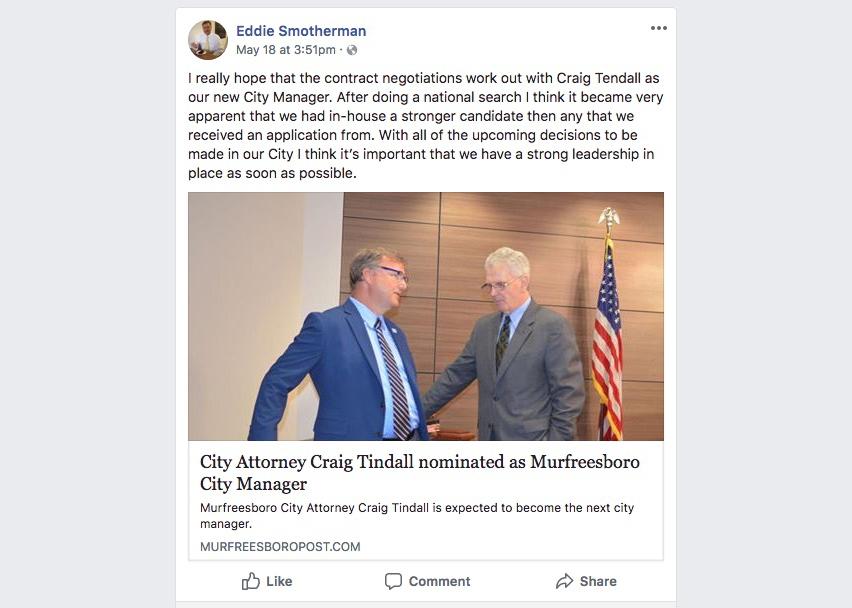 Murfreesboro City Councilman Eddie Smotherman thinks his friend is the best option for the next city manager.

This is despite the fact his friend didn’t apply for it and has never managed a city government.

But it’s OK because Smotherman thinks his friend is a good guy.

Much to the surprise of about half the City Council, Eddie Smotherman made a motion at the council's Thursday, May 17 meeting to start negotiations with City Attorney Craig Tindell to make him the next city manager.

And with little to no discussion, the City Council unanimously accepted his proposal that Tindell would be the best choice for the city's next manager.

In his motion, Smotherman suggested Jim Crumley wasn't up to the task of settling the city's budget (even though that's been Crumley's job for most of his career in municipal government), which means they should forgo the hiring process and just give Tindell the job.

City staff and the council seem to have high opinions of Tindell, but that doesn't mean he's qualified to run the city.

Smotherman has been defending the City Council’s decision to ignore the suggestions of the search firm that it wasted taxpayer money on and offer the city’s top job to Tindell.

"I've been impressed by both his wisdom, knowledge, and leadership. He has shown he has the ability to not just communicate well with his employees but has also communicated well with the City Council members who he reports to directly. I personally think he will be one of the best, if not the best, City Managers this City has ever had, if we can get a contractual agreement with him," Smotherman said when challenged in a public post on his Facebook page (screenshots included so he can't accuse me of misquoting him).

Apparently, all you need to be a good city manager is the ability to communicate well, not any actual experience.

I don't know Tindell. I haven't worked with him on anything, but I was confused as to why he was the best choice for city attorney and I'm confused now.

I've watched the city for almost 15 years now and they continue to baffle me with their hiring decisions.

The city spent $28,000 on searching for a replacement for Rob Lyons. That search committee came back with 11 options who, first have experience managing large operations and budgets, and, second, actually applied for the job.

The council has decided that these finalists, who again actually applied for the job and have experience managing, are not good enough but an attorney from Arizona is a better candidate.

The City Council has pulled similar fast ones in the past. First with Roger Haley, who led the search committee for the city's first manager, turns out he was the best man for the job. Then when it hired Rob Lyons to succeed Haley. At least Lyons had been the assistant city manager and showed great leadership after the Good Friday tornado.

What happened with Lyons was shocking. Having worked with him over the years, I'm befuddled as to why he would risk his career to cover up a relationship with the past police chief and allegedly pass contracts to his wife's company.

What I'm not shocked by is that the City Council would pick a seemingly unqualified candidate to be the next city manager. Just because he's a good guy.

Let's go through the process we've paid for and make Tindell do the same.

Not hired because Eddie Smotherman likes him.

As a reminder, here are the people Smotherman doesn't think are good enough.

The City Council was given 35 possible candidates, which they winnowed down to 11. For some reason, Murfreesboro Assistant City Manager Jennifer Moody didn't make the cut.

Must See Movie of the Week – No Time to Die 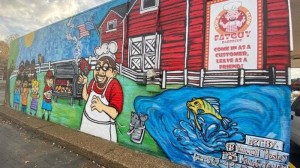 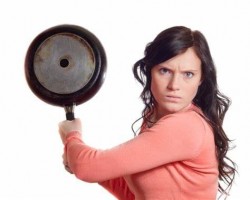 ASK ELLIE: He Volunteered Me For Thanksgiving Dinner 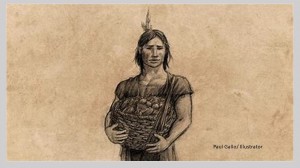 The Miracle That Saved America