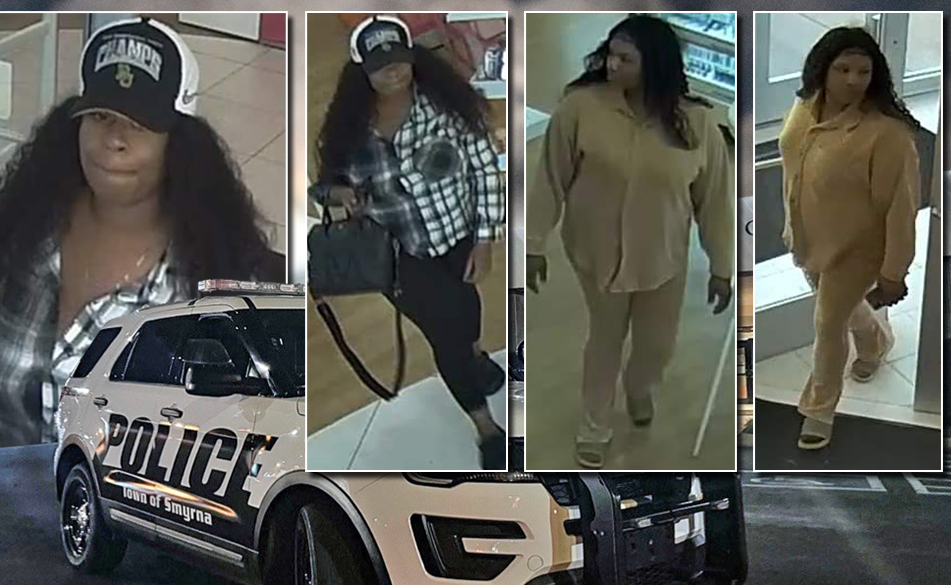 (Smyrna, TN) Despite the holidays being behind us, shoplifting cases that happened before the New Year continue to be a thorn in the side of law enforcement and retailers. One of the cases that remains under the investigative eye of police, occurred in Smyrna.

Detective Steve Martin with the Smyrna Police Department has obtained video footage of two people who are wanted for questioning after a theft was reported at a local retailer. The reported theft of merchandise unfolded at the Ulta store, which is around the corner from Target - - near the intersection of Sam Ridley Parkway and Industrial Boulevard. Ulta is a beauty and cosmetics store.

Currently, Detective Martin is working to identify the individuals pictured above this article. The duo were caught on camera after the alleged theft at Ulta on November 28, 2022. If you recognize the subjects, you're encouraged to contact SPD Detective Steve Martin at 615-267-5432 or email him at steve.martin@townofsmyrna.org.