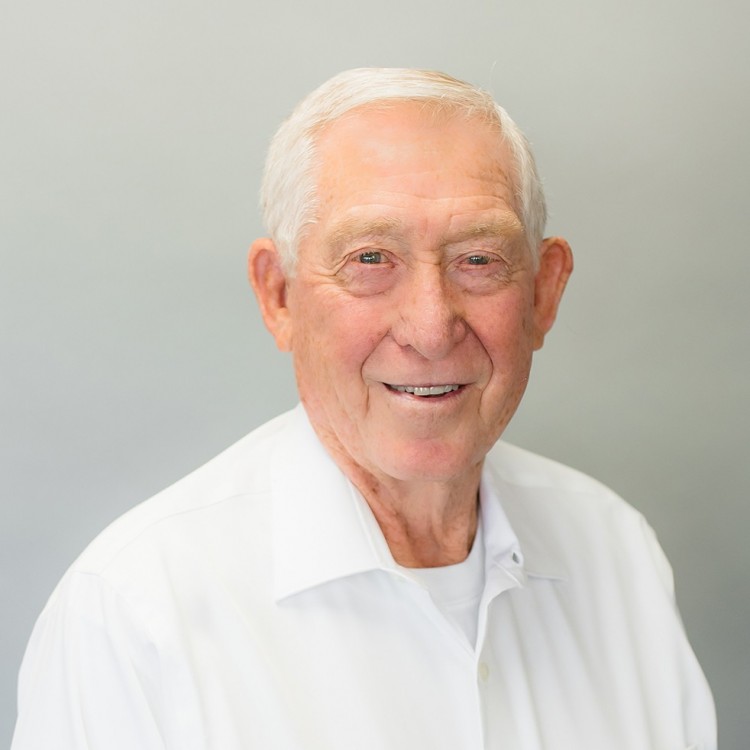 Murfreesboro has grown over the last few decades. And along with the other blossoming cities, it’s quickly seeing that growth comes at many costs.

One of those costs is the uptick in the city’s homeless population. Vagrancy itself is nothing new to the area. But the influx of homeless people has brought attention to a whole new set of problems.

The issue of homelessness becomes more complicated when looking at it through the many different ways in which it is perceived. Some in Murfreesboro are empathetic to those struggling with homelessness. This humanist part of the city’s population will see homeless individuals as victims of an uncaring society. They worry about the homeless, and fret over the lack of resources—including affordable housing, educational and employment opportunities, and mental health treatment options—available to such individuals.

Others blame the homeless, saying that they are the cause of their own woes. Those unsympathetic to the homeless will view them as a blight on the area. This blight damages the charm of Murfreesboro through panhandling and safety concerns that range from the unintentional to the criminal.

Regardless of moral character, the city’s homeless population is tough to ignore. And as the city continues to grow, the problems of homelessness is likely to get worse.

A Ministry of Mercy

Greenhouse Ministries (Greenhouse) is a notable resource available to Rutherford County. It exists primarily to serve those families who may be defined as “working poor.” But in its mission, Greenhouse also engages Murfreesboro’s homeless community.

According to the organization’s website, “Greenhouse Ministries exists through local volunteers and provides relational ministries that are designed to inspire, give hope, and change lives of the individuals who enter our doors. With over 500 volunteer hours each week, volunteers are the driving force of Greenhouse Ministries and our donors play a pivotal role as the majority of funding is through individual donations.”

Thanks to co-founder and Executive Director of Greenhouse Cliff Sharp, the organization has been serving the community since 1999. Cliff’s wife, Jane—also an executive director and
Greenhouse co-founder—works for the organization. They are joined by their daughter, Christy, as well as a network of passionate personnel who labor daily to help those in need.

“I tell people that this is my second life,” Cliff shares with Murfreesboro Voice. “My first life of nearly 30 years, I taught school.”

After both teaching and serving as director of Portico Story, he shifted the focus of his work to poor families. Cliff says, “I really saw that there was a whole population that I literally did not know existed. These are the people that do not have dreams and goals, and do not think that they have opportunity.”

Who Are the Homeless?

Cliff describes the “poverty mentality” of poor families and homeless people as a mindset that robs one of their ability to succeed in life. It’s something that’s quite common among those facing poverty, preventing them from excelling where needed.

Cliff sees this mentality all the time. On average, Greenhouse sees 25 families a day. These families are in need of clothing, food, and toiletries. They are empowered in their survival by the free classes Greenhouse offers. These families enter the Greenhouse site, fill out a form, and then visit with a peer counselor.

Cliff spends most of his day visiting with these families and encouraging them to think positively about what they can do. He says, “This is what I get to do. I thoroughly enjoy… being here every day, and really being involved in what we can do to help people.”

In his work at Greenhouse, Cliff has come to learn that there are many different types of homeless people to be seen on the street. Some of these individuals aren't looking for a long term solution to better their situation. Cliff describes them as the “chronic homeless” of Murfreesboro,  as they opt out of the workforce to live on handouts.

“They are ‘survivors.’ That’s the best way to put it,” Cliff says. “They do whatever it takes to survive.”

Many of these individuals became homeless after falling on hard times. He says one of the individuals Greenhouse serves has suffered multiple strokes. This affects both his health and his memory.

“Trying to find him a place and somebody to look after him is really, really difficult,” Cliff explains.

Worse Than Anybody Knows…

Even in the comfort of temporary housing, Cliff notes that poor people living in hotels are actually homeless. They have just enough income to stay off the streets, but not enough to grant them any kind of upward mobility.

To anyone shocked by the growth of the homeless population, this would suffice in explaining how a population can grow without their needs being addressed.

Cliff speaks to this growth. He says, “I remember when we first started doing this [about] 20 years ago… There would be less than a hundred that we can find.”

Now, the number of homeless people has ballooned to more than 400 individuals. This number is inexact, and it does not include the individuals living in temporary housing. As the defining factors of homelessness vary, so too do the numbers of people who are considered "homeless."

What’s to be done about homelessness?

As stated previously, Cliff does not lump homeless people into one category. Some refuse help, while others are willing to accept it. It stands to reason that if the diagnoses of each homeless individual are different, then perhaps different solutions are required.

One of the obvious solutions for this issue is housing for the homeless. This is something currently missing from the area.

Cliff says, “There needs to be more affordable housing.” He adds that Murfreesboro is in dire need of a proper homeless shelter. There are housing options in the area, but they are unable to take that many people.

In his concerns about the lack of housing for homeless people, Cliff is not alone. “The Mayor is interested in doing something,” he says. “He is very interested, and several other local councilmen are, too. And some of the ex-councilmen… I think [people] are interested. It’s just a very difficult problem that we have.”

On top of a shelter, Cliff says that the homeless community should be treated as a community. Providing homeless people with a safe place to meet and share their needs ensures that other concerns may be addressed. This is something that Greenhouse tries to provide to those it serves.

“We help people with food, clothes, and those types of things,” Cliff says. “We also listen to what they have to say. You know, a lot of people just need to come in and talk. And I think if there's anything Greenhouse does, it just tries to connect people to develop relationships. I found out a long time ago you can never really help somebody if you haven't developed a relationship with them.”

For further information about Greenhouse Ministries, visit their website and social media.

Nov 23, 2022 at 01:37 pm by Tom Peacock
My name is Tom Peacock from USA, I want to say thank you to Dr Emu for the good thing he has done for me, Though am not sure if this is the best forum to show my joy and happiness for what he has done for me but i can't hide my happiness and my joy so i have to share it with people, my marriage got crashed about two years ago and i tried all i could within my power but to no avail. I saw a post and testimonial about the good things Dr Emu has been doing so I decided to give it a try. though he is always a busy man but when he responded back to my email, he gave me 48 hours for my marriage to be restored really just like he said my marriage was restored since then I am happy and i am living happily i am so grateful to Dr Emu you can always email him here: {emutemple@gmail.com} or WhatsApp: {+2347012841542}
Report
Login or Register to post a comment 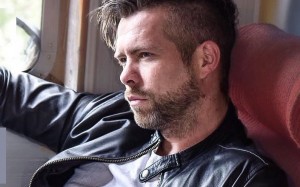 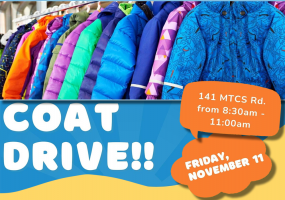 COATS NEEDED for Those in Need 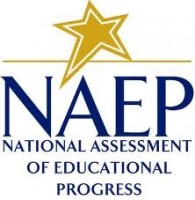