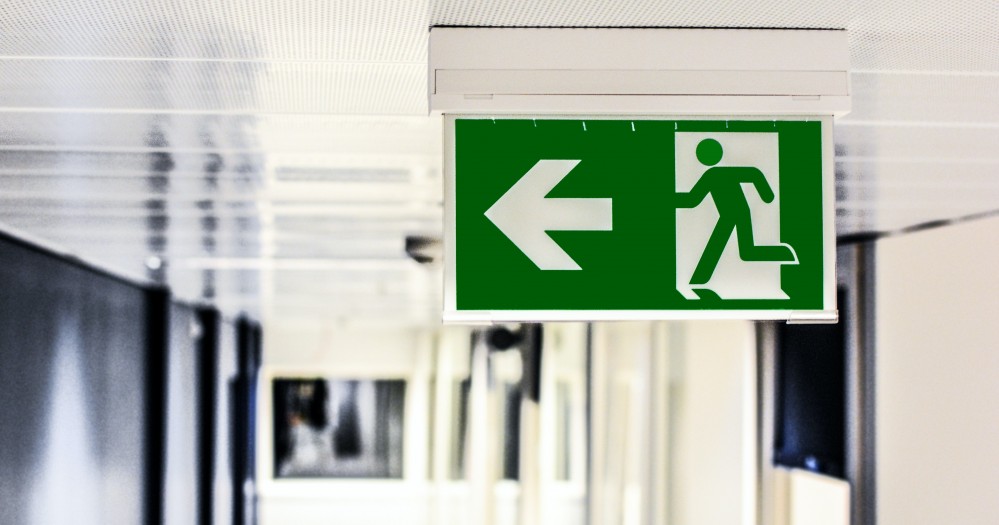 One has to wonder about Governor Lee’s priorities when he declared May to be "Building Safety Month." Tennessee’s safety problems extend far beyond building codes, given that we’ve been officially declared among the top five most dangerous states in the nation and 10th highest for number of women killed by men. Added to those “safety” issues would be Tennessee’s ranking as 5th highest number of people shot in road rage incidents.

How about addressing some real “safety issues” by designating months to causes that matter? Causes like:

So given that building safety codes are the least of our worries, let’s we as voters declare November to be the month when we go to the polls and elect candidates who will “Make Tennessee Safe and Sane Again.” 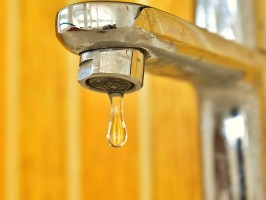 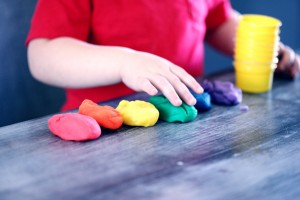 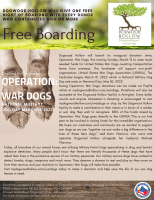 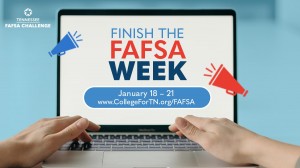