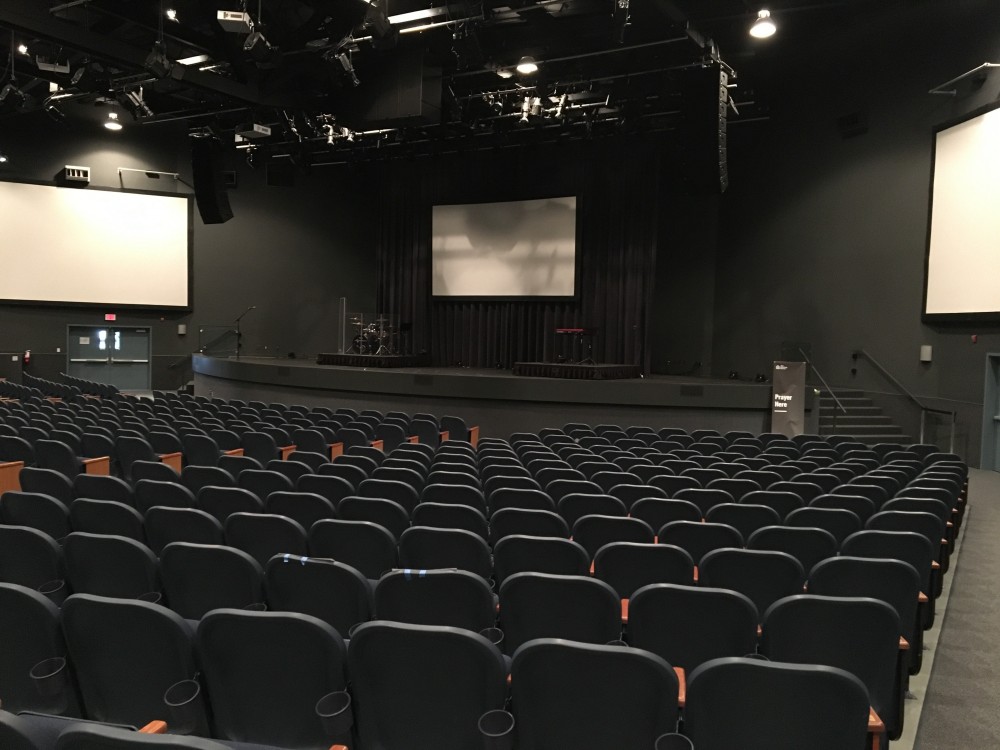 Murfreesboro landmarks are no stranger to film and television production. The city’s many locations have been used for music videos, short films, and feature film projects over the past few decades.

Now, the city has another production credit to add to a growing list. This latest film—entitled “One More Dream”—will screen May 13-20 at Smyrna’s Malco Theater and Murfreesboro’s Premiere 6 Theatre.

Murfreesboro resident Ricky Burchell is the director, writer, and producer of “One More Dream.” He tells Murfreesboro Voice that he’s worn a lot of hats behind the scenes.

“I’ve done almost every aspect of film and video productions,” he says. “I’ve done sound, camera, lighting… even ran and got coffee!”

Ricky is passionate about storytelling. He enjoys overcoming difficult situations on set, working against the manic deadlines of production, and getting results on camera when all hope seems lost. But Ricky isn’t all work. Even though he’s serious when it comes to video production, he maintains a healthy balance between the job and joy.

“I also love to hang out and network with creative, fun, and interesting people,” he says.

Bringing a mix of fun, professionalism, and artistic flair to set, Ricky has lent his talents to commercials, live events, music videos, “process videos,” and electronic press kits (EPKs). While commercial work is the bulk of what he does, Ricky’s an experienced professional in the world of entertainment. On top of making several movies, he’s also hosted and produced the INSP network TV show “Mixx Master’s Lounge.”

Departing from all of his past works, “One More Dream” is a completely different project for Ricky. He explains, “I would describe this as a coming of age drama movie set in [present] day America.”

While there are several special characteristics of “One More Dream,” its most important feature for Ricky is the inclusion of relatable teenage characters. Film viewers get a glimpse into the mind of an adolescent processing fear. The film’s main character—Jeremy, a high school student—is embarrassed by a bully in front of the entire school. Coping with the dual humiliation of this event plus a bad breakup, Jeremy must figure out who he really is in the face of insurmountable challenges.

The production of a movie is itself a series of challenges that test one’s character. “One More Dream” was no different in this regard. Overcoming these challenges was made possible thanks to the production’s many crew members. All of these crew members worked under the banner of Ricky’s full service production company, B4 Entertainment.

“We have a team of people involved…” Ricky says. “We also had people from Murfreesboro help us get locations and extras to be a part of the film. I want to thank Trendy Pieces and Nancy DeGenarro for helping us out with the film. I also want to thank Dave and Shelby at the Premiere 6 for letting us do the premiere at the theater, as well as Kelly Beam from the Rutherford County Chamber of Commerce for helping us promote the film.”

Now that the movie is ready for the world to see, Ricky is inviting the public to enjoy “One More Dream” for its theatrical run.

“It’s always best to see it at the movie theater. [There’s] nothing like seeing a good film on a big screen with great sound,” Ricky says. He adds that he plans for the film to go to streaming services after its theatrical release.

Ricky’s got big plans for the future of B4 Entertainment, including local live event broadcasts. He says, “I think Murfreesboro has a lot of potential. I would love to help be a part of expanding what Murfreesboro has going on. Some events like Uncle Dave Macon Days and JazzFest should be a television broadcast. I would love to be able to produce or direct something like that….”

Ricky also wants to create a film studio for the city. If this project came to fruition, it would include an event space, offices for rent, and facilities for both video and sound recording.

For further information about B4 Entertainment, be sure to visit its website. 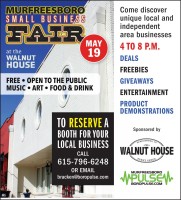 Murfreesboro Small Business Fair to be Hosted May 19 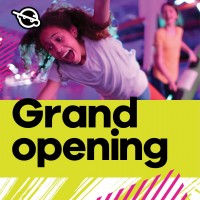 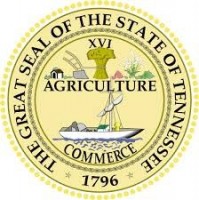 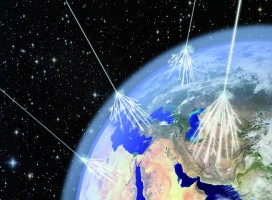 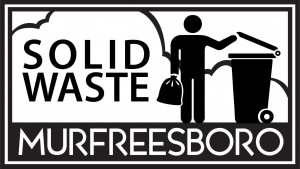 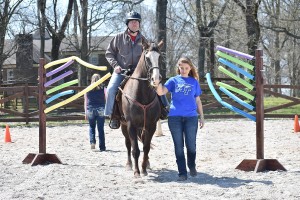