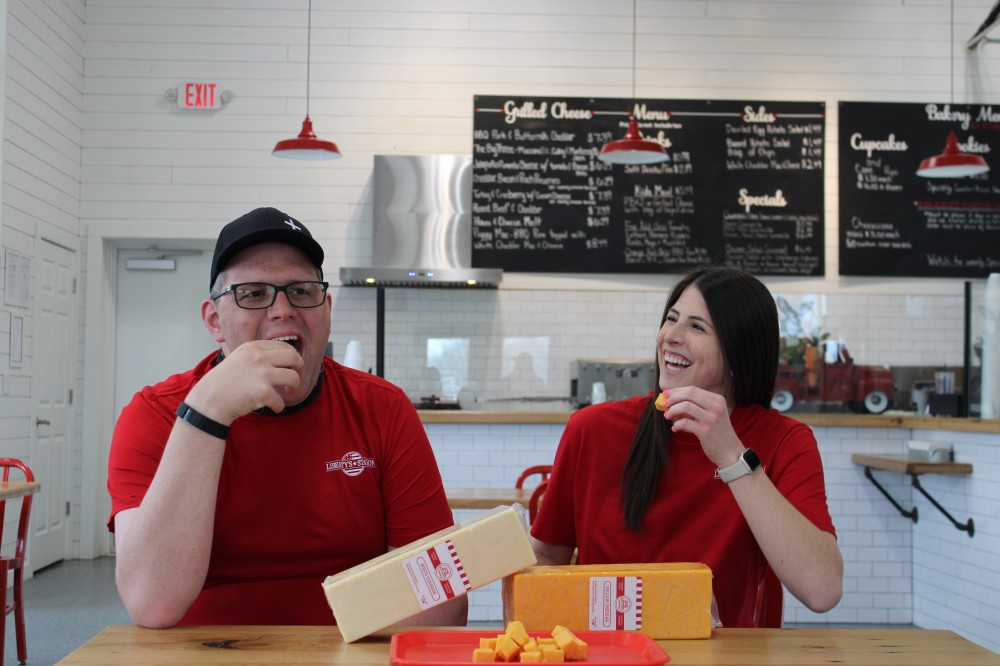 Murfreesboro life enrichment nonprofit Liberty’s Station—which operates a food truck and coffee café—has announced a partnership with Chapel Hill’s Nash Family Creamery. This partnership was forged to unite the two organizations in their mutual purpose of transforming lives and strengthening communities. According to the nonprofit’s website, "Liberty’s Station is a progressive workforce pipeline where 90% of the employees have intellectual and developmental disabilities (IDD), physical disabilities, or other employment barriers. Employees are assessed, trained, and gain work experience to then confidently acquire long-term community employment.”

Hearing about the work Liberty’s Station was doing in Rutherford County, Nash Family Creamery employee and country artist Stephanie Nash decided to reach out to the nonprofit. A fourth generation dairy farmer, Nash and her family relocated to Chapel Hill from California in 2014. Before this relocation, the Nash Family Creamery had been in operation in central California since 1929.

Every sandwich sold helps Liberty’s Station in its mission to remove employment barriers for individuals in Rutherford County. What’s more, the sandwiches are the product of a collaboration between a local American farmer and an organization wanting to do right by its community.

“This partnership represents a step forward in supporting local farmers and the agriculture industry; farms cover 10 million of our state's acres. Farms/ farmers feed us, our state, and the world! 97% are family-owned. They create over 19 million jobs or just over 10% of the U.S. employment. A grand total of 86% of all U.S. ag products are produced on a family farm. Never take for granted the early mornings, late nights, long cold & hot days that go into getting the food to the closest store,” says Liberty’s Station Advisor Joel Powers.

For further information about Liberty’s Station, be sure to visit their website and social media. 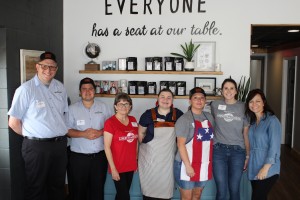 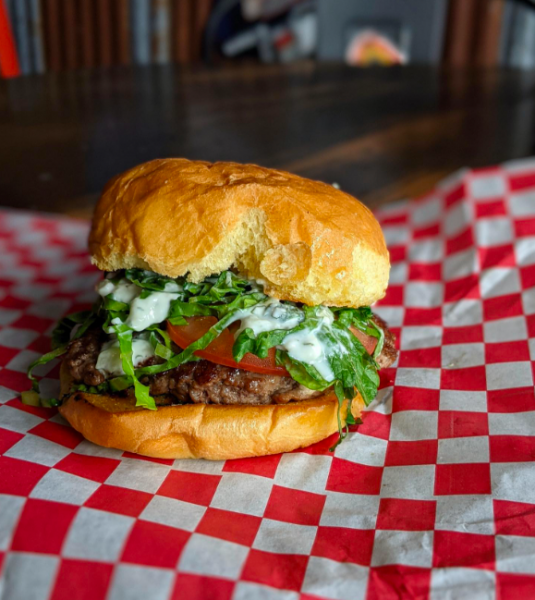 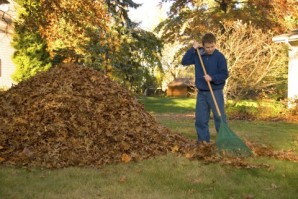