The news of Russia’s invasion of Ukraine first broke in late February. Under the distressing headlines of the war’s coverage were images of violence, destruction, and death.

For many, these pictures summoned uncomfortable thoughts. But to Murfreesboro visual artist Suzanne LeBeau, they were a call to action.

As both a painter and president of the Murfreesboro Art League (MAL), Suzanne knows the power that an image can have. It was during a conversation at a church activity—specifically one to make sunflowers to show support for Ukraine—that the muse spoke to her.

Suzanne tells Murfreesboro Voice, “We were talking about the fact that sunflowers are not only the national flower of Ukraine, but they were actually planted at Chernobyl and other nuclear sites because their roots help clear out the soil. They actually pull toxins [from radiation] out of the soil.”

Inspired by the symbolism of the images created for the church activity, Suzanne wanted to do something similar on a larger scale. She pitched the idea of doing a group art project to MAL. One that would depict sunflowers in various styles and mediums to express peace, hope, and solidarity with Ukraine. Taken by this concept, the organization decided this project could be held as a fundraiser to help Ukrainian refugees.

“We tossed around ideas. We decided we were going to do one wall’s worth [of art],” Suzanne says. This wall would be a wall and table space in MAL’s art gallery at the historic Cannonsburgh Village.

This project became “Operation: Sunflower.” Toiling away during their Monday night studio time at Cannonsburgh, MAL members made a variety of art pieces for the fundraiser. These pieces include paintings made from watercolor, pastel, acrylic, and oil paints. Pieces of wood burned jewelry rounded out the selection.

Suzanne estimates that about 30 pieces of artwork have been donated to the fundraiser by 15 artists. At the time of writing, several pieces have already been sold. Overall, there are about 70 pieces of art (including that from other projects) presently displayed in the MAL gallery.

“We know that times are tough for a lot of people,” Suzanne says. “As far as buying art, it's not always everyone’s top priority. But we hope people consider supporting the fundraiser. It’s a chance to both do good and buy a beautiful piece of art to help brighten your day.”

The organization wanted to ensure that the funds raised went to a worthy organization. After some research, the MAL decided that funds would be given to the nonprofit Lutheran Immigration and Refugee Service (LIRS). This was one of the few organizations that specifically earmarked donated funds to go toward Ukrainians fleeing the country.

MAL will continue Operation: Sunflower throughout April and May. As pieces are sold, the organization will make more to replace them.

Outside of the fundraiser, MAL is currently preparing for June art classes focused on sourcing recycled materials, and a kids art camp in July. Regarding the kids art camp, Suzanne shares “It's not a craft thing. We're going to learn perspective, composition, color theory, things like that.”

Local artists wanting to donate a piece of art to Operation: Sunflower are encouraged to contact Suzanne LeBeau. For further information about the Murfreesboro Art League, be sure to visit its website and social media. 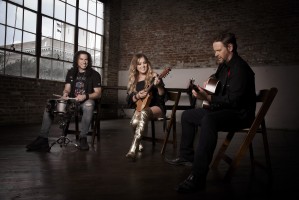 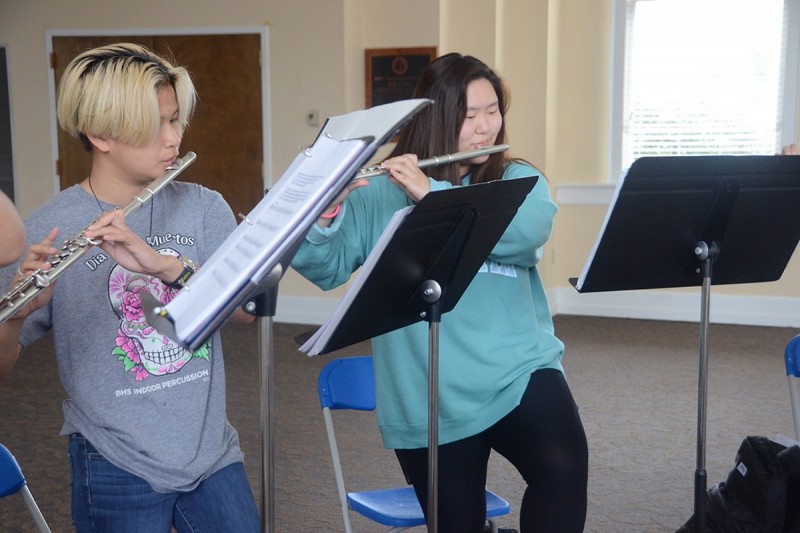 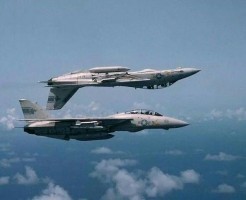 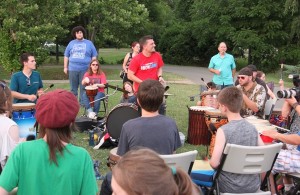