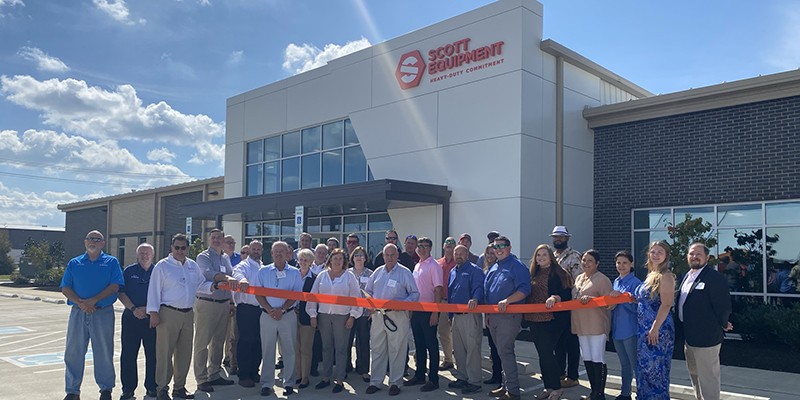 On Oct. 15, Scott Equipment Company hosted 300 of their customers, vendors, board members and other invited guests at a special grand opening event at the facility at 140 Waldren Road in La Vergne. (Submitted)

Scott Equipment Company has moved to a new, 37,000-square-foot, state-of-the art facility in La Vergne, according to a press release. The expansion will result in more than 10 new jobs.

“Scott has been in the Nashville area for more than 18 years, so we have seen firsthand how the area has grown, and specifically how the construction industry has exploded,” said Scott Cummins, President, Scott Equipment Company. “As a result, we have built a new, larger facility in La Vergne that will allow us to grow our fleet and our personnel to help meet construction industry demands in Middle Tennessee.”

On Oct. 15, Scott Equipment hosted 300 of their customers, vendors, board members and other invited guests at a special grand opening event at the facility at 140 Waldren Road in La Vergne.

Scott Cummins, Chad Matthews and J Kelly Cates made remarks and participated in a formal ribbon cutting, which was followed by facility tours given by Scott employees.

About Scott Equipment Company
Since 1939, Scott Equipment has represented the world’s finest makers of heavy-duty construction equipment, cranes, and forklifts, and currently maintains an inventory of more than 1,800 machines. Scott’s team of nearly 400 employees sells, rents, and provides service at multiple locations in Louisiana, Mississippi, Tennessee, Arkansas, and Texas. The company is headquartered in Monroe, LA.

For more information about Scott Equipment Company, go to scottcompanies.com. 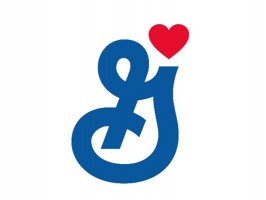 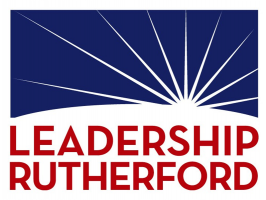 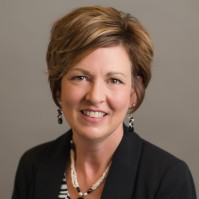 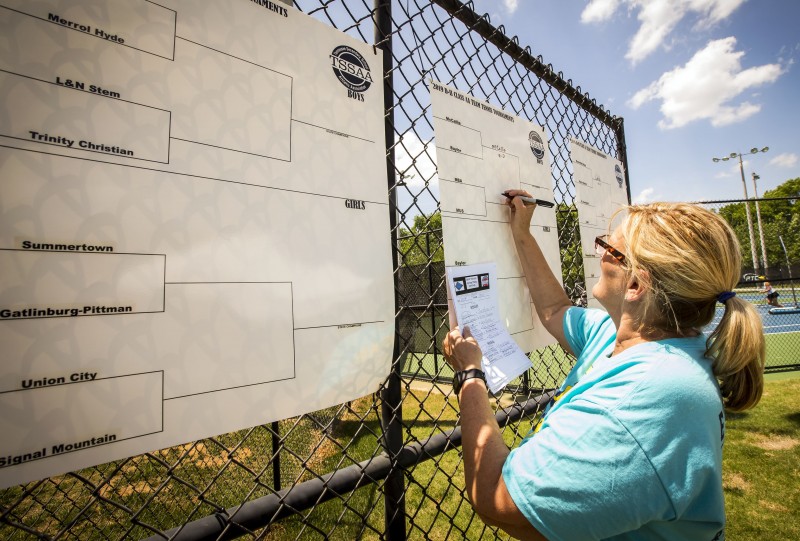 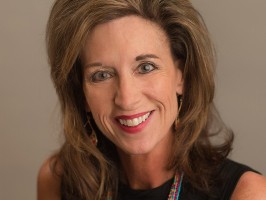