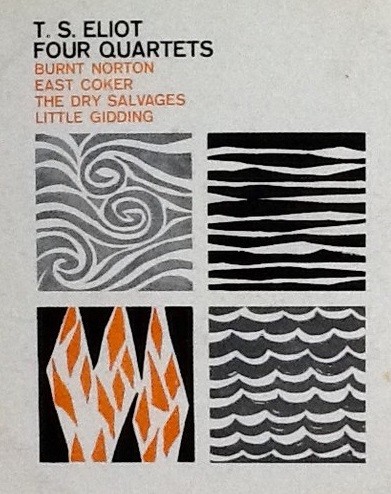 T.S. Eliot's material was words. And those words seemed to express what more than a few of us have felt, but also brought a capacity to experience experience.

He was the admired writer of the World War I generation, a population whose lost innocence and decimated ideals brought about the refusal to never be taken in by the politicians again. His writing spoke to the ennui, restlessness and demurral, with authority. His readers loved him. But then, in 1927, T. S. Eliot converted to orthodox Christianity.

A nettlesome change for followers of his work, as well as his own life, his conversion translated as somewhat tiresome for the votaries of the faith.

Being a writer of significant influence, his conversion was compared to that of the high priest ruler in the polytheistic court of the pharaoh, who turned toward a congregational throng of polytheistic gatherers and stated; "I believe in one God ..."

The shock and dismay knew no bounds, and Eliot found himself the object of similar outrage, having betrayed his trust as the oracle of the modern west.

From this point of view, Eliot's conversion didn't make the burden of speaking truth lighter for him. It is difficult enough to carry on with a craft as a poet if what you produce wins accolades for you, but the burden becomes an onerous one, if what you're saying invites catcalls and brickbats.

What did he do? Or perhaps, the question, "What didn't he do?" was the one that brought about a deep, soul-searching response.

For one thing, he produced no major poetic work for almost 10 years. He wrote some essays and plays. But then…. in 1943, there appeared, The Four Quartets.

In this work, Eliot took the truths that tended to be common, stereotypical cliché's, like; "time carries all away," "we all die," "ecstasy beckons in fugitive moments" or put another way, "moments of ecstasy are followed by trials of despair," and rather than validating their melancholy truth, denied the luxury to self-congratulatory existentialists, of pitching camp on Eeyorish "truths."

Instead, Eliot's Four Quartets, offered "pointers" to something else. What he pointed to was that, we tend to believe that asking questions will put us in awful danger, therefore, avoiding asking questions at all cost, is paramount, for the purpose of not even running the risk of stumbling into … the Truth. Garrisoning ourselves by continuing to dodge questions or issues, potentially allows us to escape any dread confrontation. But the cover was blown in Four Quartets.

In Four Quartets, it is memory that holds a serious purpose. Its purpose is to regale us with the remorseless fact that time passes, and so bringing awareness of the present to us, and all that has happened to us, is meaningful.

At this point, for those who are Christian, there is a recognition that the true shape of things, namely a memory, rightly used, brings us to confession. Or to put it another way; fruitful confession, which is necessary to salvation, obliges me to take the past and not merely bewail it, but to place it, here … in full view of myself, and the Judge and the jury, saying; "Misere mei Domine." "Have mercy on me, Oh Lord."

And in Christian liturgy, this gesture, this presence, is an acceptance of a remembrance and a time when the veil between time and eternity was drawn aside, and we are "here" in a past eternity when the counsels of God conceived our salvation, at Golgatha, in the Upper Room, and in Heaven with the Seraphim. And serving the present, this memory leads us not into a sentimentalism, but a revelation. In the words of Apostle Paul, we read, "Behold, this is the accepted time, the day of salvation."

And Eliot's poetry obliges us to admit the pattern of movement – a kind of dance, lifting us up to the trees of the forest where we may; Pursue their pattern as before ... But reconciled among the stars

Reconciled among the stars; what a beautiful image of a hint as to what any of our reflections hope for; a hope that somewhere, there must be some center from which this perceived chaotic choreography of life takes its impulses. We long for that center, so we can be able to understand how to respond, as well as live in balance and peace in this life as we move through and with it.

And there is a center, a still point. It is a place that is neither flesh nor fleshless. It is neither movement nor arrest. It is not a fixity, where the past and present are gathered together. It is not a movement from or toward, ascent nor decline. It is a still point. And that is where the dance is. It is where we are invited to consider our inherent purpose, for that which each of us is created; to belong, to each other, to life, to our husbands and wives, our families and to God.

And to experience that, we must remember as well as find meaning in remembrance, honor questions and face what we would rather not confront. We often call it truth, experiencing revelations, or experiencing our experiences …. And maybe, just maybe, that is also the beginning, of our salvation.

May we all remember Whose we are, so we can be who we are.

The post above is adapted from, The Night is far Spent by Thomas Howard. A treasured read, I would encourage others to read it as well.

The thoughts and opinions expressed in this article are those belonging to Paulette Jackson lpc-mhsp and do not necessarily reflect those of any other professional or individual. 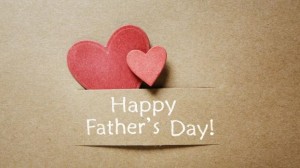 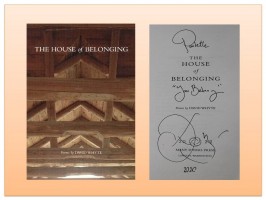 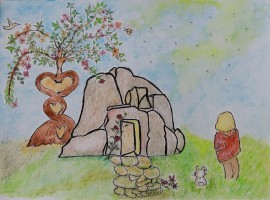 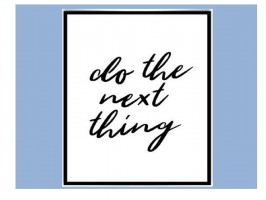 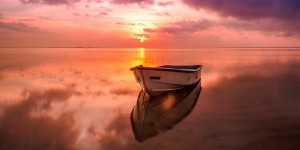