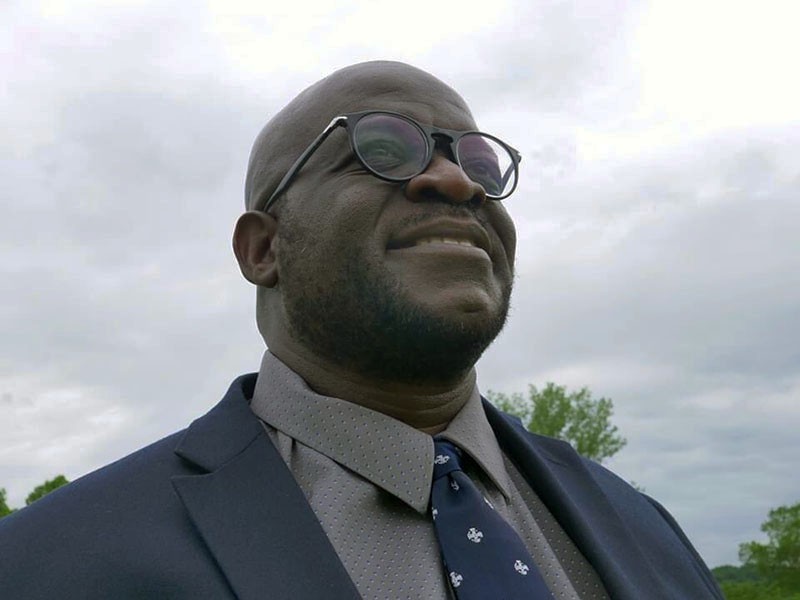 Yomi Faparusi
Independent Senate Candidate, Yomi "Fapas" Faparusi, officially joined the race for Sen. Lamar Alexander's open seat, according to a press release. The Fapas campaign is focused on independent thought, traditional values and principled decision-making for the purpose of truly representing Tennesseans rather than political parties and special interests.
"I love Tennessee. It's where my wife and I are raising our three sons. I'm not a typical politician, I truly seek to end the political bickering and work with all sides on every issue to come the best conclusions for my fellow Tennesseans. It's really that simple," Faparusi said.
Faparusi is an accomplished scholar and businessman. He graduated from medical school in Nigeria and later graduated with a PhD from John Hopkins School of Public Health and holds a Juris Doctorate. He is a proud naturalized citizen that believes he will bring a unique perspective to the U.S. Senate. He and his family live in Brentwood and attend Fellowship Bible Church.
"I am the ultimate 'Tennessee Volunteer' because I chose the great state of Tennessee over a decade ago and intend to spend the rest of my life here. As one of Tennessee's two Senators I will serve my fellow Tennesseans by following the U.S. Constitution," Faparusi said.
For more information on the Fapas Senate campaign please visit https://www.fapas4senate.com or email fapas4senate@gmail.com. Yomi is available for media interviews.
Tags: Elections Lamar Alexander Yomi Faparusi