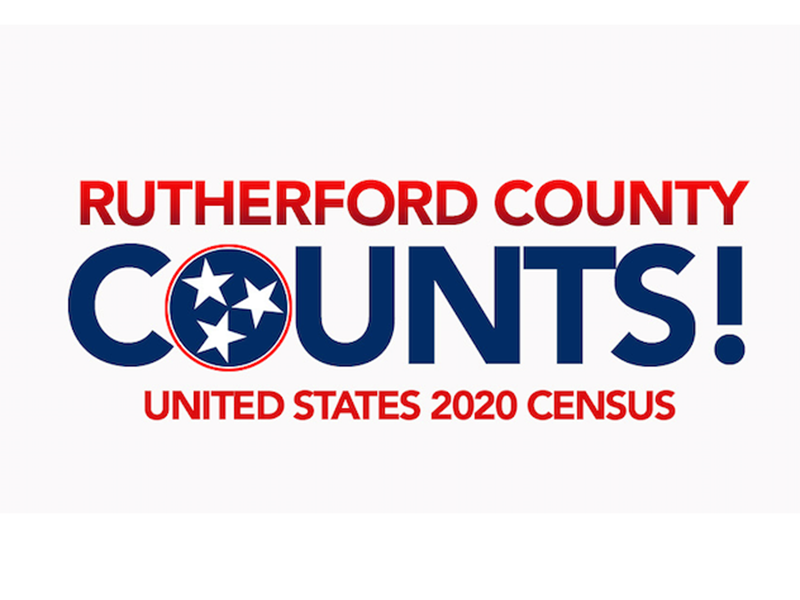 The U.S. Census Bureau announced that it will begin emailing households in low-responding areas to encourage them to respond to the 2020 Census.

Millions of emails will be sent this week and then grow in numbers and continue into September. These emails supplement a final campaign reminding people to respond to the 2020 Census on their own, as census takers begin asking households to respond to the census.

The messages alert households in low-response areas that time is running out and their response to the 2020 Census is important for their communities. The email messages will invite people to respond online at 2020census.gov.

People who receive the email and haven’t already responded should click on the link provided and complete the census online. It’s easy, safe and important.

The emails will go to all households that the Census Bureau has contact information for in census block groups with a response rate lower than 50%. This will include households who may have already responded. In total, the Census Bureau expects to email more than 20 million households in these low-responding areas.

The email messages will come from 2020census@subscriptions.census.gov and will give recipients the option to opt out of receiving future messages. The Census Bureau is also considering sending text messages to areas that have low response.

The Census Bureau’s recent success with contacting households by email to participate in the Household Pulse Survey prompted the agency to add these methods to support the 2020 Census. This contact method will help increase response rates and reduce the need for in-person follow-up.

The Census Bureau is continuing to review the use of text messages and will make an announcement prior to deploying that outreach. In addition to emailing households, the Census Bureau is increasing other outreach efforts during one last push to encourage everyone to respond to the census online, by phone or by mail. The Census Bureau recently announced that it has launched Mobile Questionnaire Assistance, a program that offers assistance with responding at locations such as grocery stores and pharmacies in low-responding areas.

Additionally, the Census Bureau has expanded its paid advertising—launching a series of new advertisements aimed at increasing online response and expanding to a total of 45 non-English languages receiving some level of paid media support. 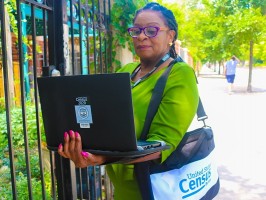 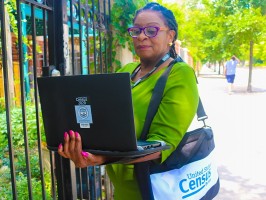 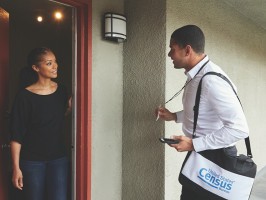 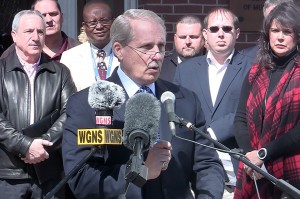