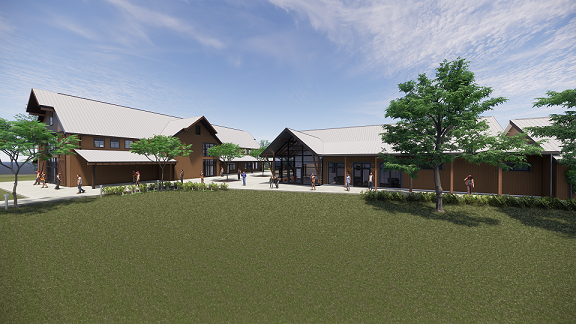 “Our state parks are a great source of pride for Tennessee, and this project underscores our commitment to providing Tennesseans with modern facilities to accompany the natural beauty at Henry Horton State Park,” Lee said.

The visitor center will feature a 1,154-square-foot exhibit and interpretive area, as well as a conference room of matching size, and another 2,100 square feet of office space. The center will also feature a gift shop and information desk. The restaurant will seat 120 people in its dining area and lounge, along with outdoor dining for 52. It will include a 32-seat area for private dining. The construction is part of a long-term strategy of improvements at state parks across the state over the last several years.

Henry Horton State Park is located on the shores of the historic Duck River, one of the most diverse ecosystems in the world. The park was constructed in the 1960s on the estate of Henry Horton, former governor of Tennessee. 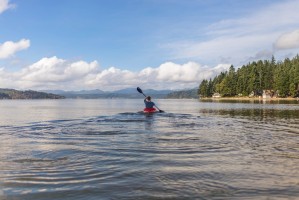 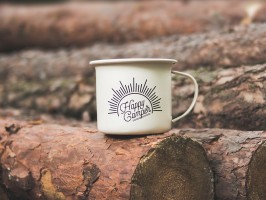 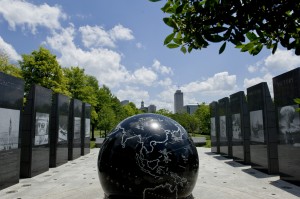 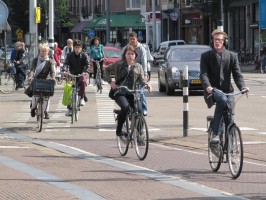 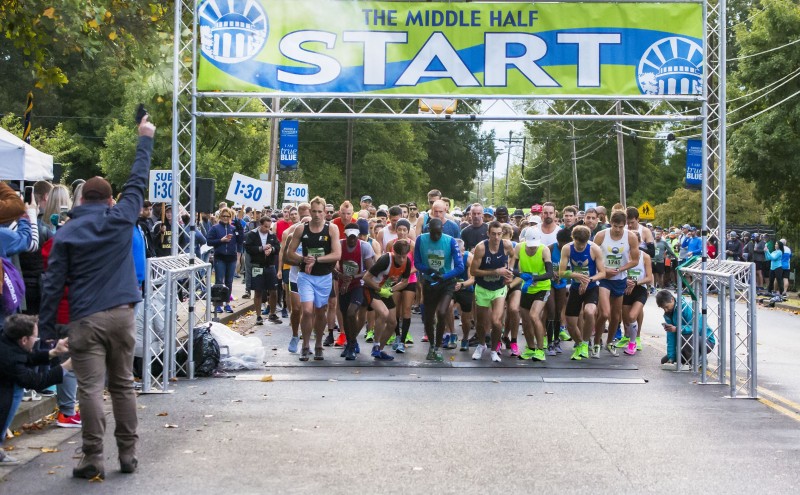