Tim Pedigo has been named principal of Eagleville School for the 2020-2021 school year, Director of Schools Bill Spurlock announced today.

Pedigo currently serves as an assistant principal at Blackman High School, a position he has held for four years.

"Tim has a strong background in academics as an instructional leader, and he's done a great job at Blackman High School," Director Spurlock said. "He comes from Warren County and understands why community support is vital to a school's success and understands how special the Eagleville community is."

Pedigo is a veteran educator of more than 14 years. Prior to becoming an administrator, he worked for 10 years as a physics teacher at Blackman and LaVergne High schools. 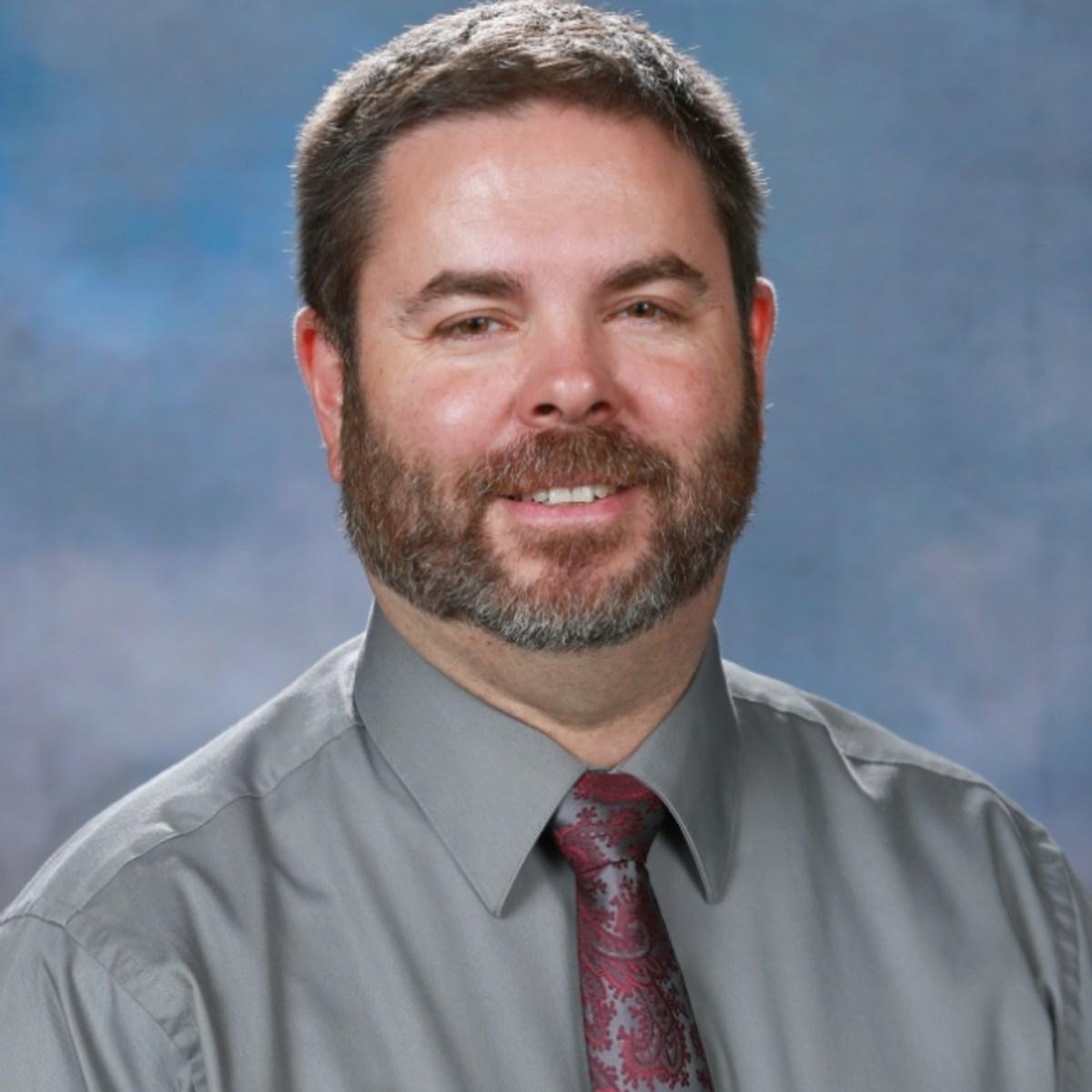 "I'm very honored and excited for the opportunity to follow Mr. Tollett," Pedigo said. "Eagleville is an outstanding school in a great community, and I'm eager to become a part of those traditions while continuing to make improvements and serving the needs of students."

Current Eagleville Principal Bill Tollett recently announced his plans to retire at the end of the school year after 30 years in education. 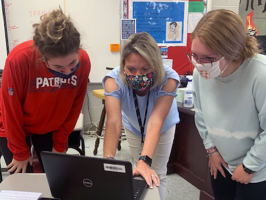 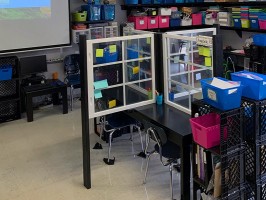 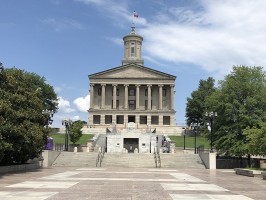 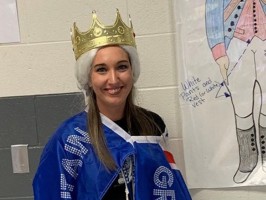