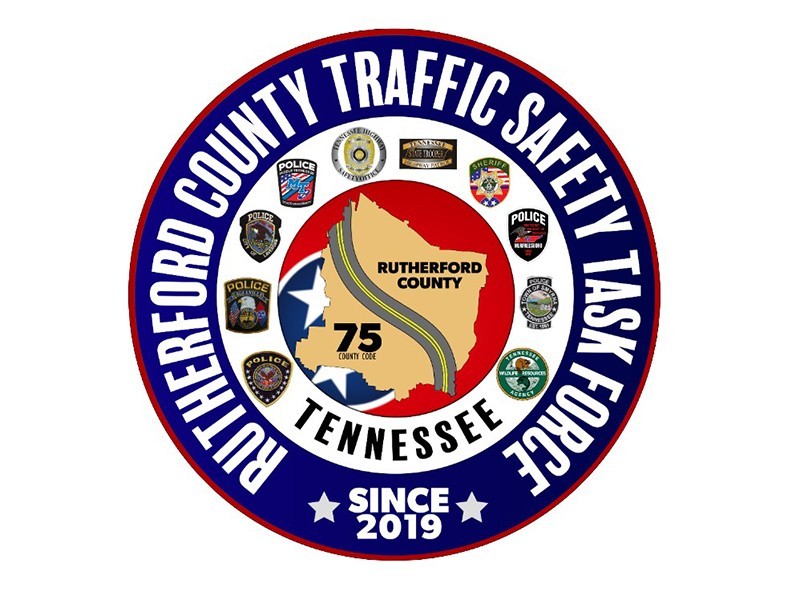 Officers concentrated on the drivers who drove through the red lights on Memorial Boulevard and Old Fort Parkway in Murfreesboro and the Sam Ridley Parkway corridor from Old Nashville Highway to Interstate 24 and South Lowry Street at Enon Springs Road in Smyrna.

Teams of officers from Murfreesboro, Smyrna and La Vergne Police, the Tennessee Highway Patrol and the Rutherford County Sheriff’s Office monitored the red light runners and observed other traffic violations during the four-hour operation.

They hope the enforcement effort will remind drivers to stop at the red traffic lights every time.

“The operation was a huge success,” Gensemer said. “Lt. Brian Anderson told me that several motorists thanked them for their enforcement. I believe that all of the press and social media posts about the operation really raised awareness.”

Eagleville Police Chief David Breniser said one driver was cited for running the only red light in Eagleville.

“The 41 citations we issued (in Smyrna) during this operation allowed us to raise awareness, educate, and keep our community safer,” Miller said. 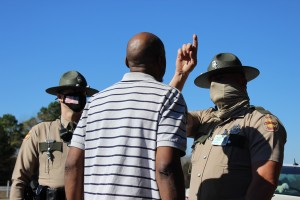 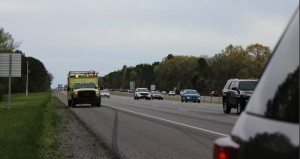 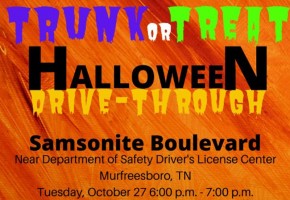 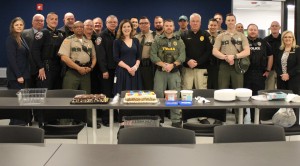 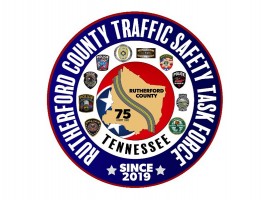 Beware red light runners local cops are on to you