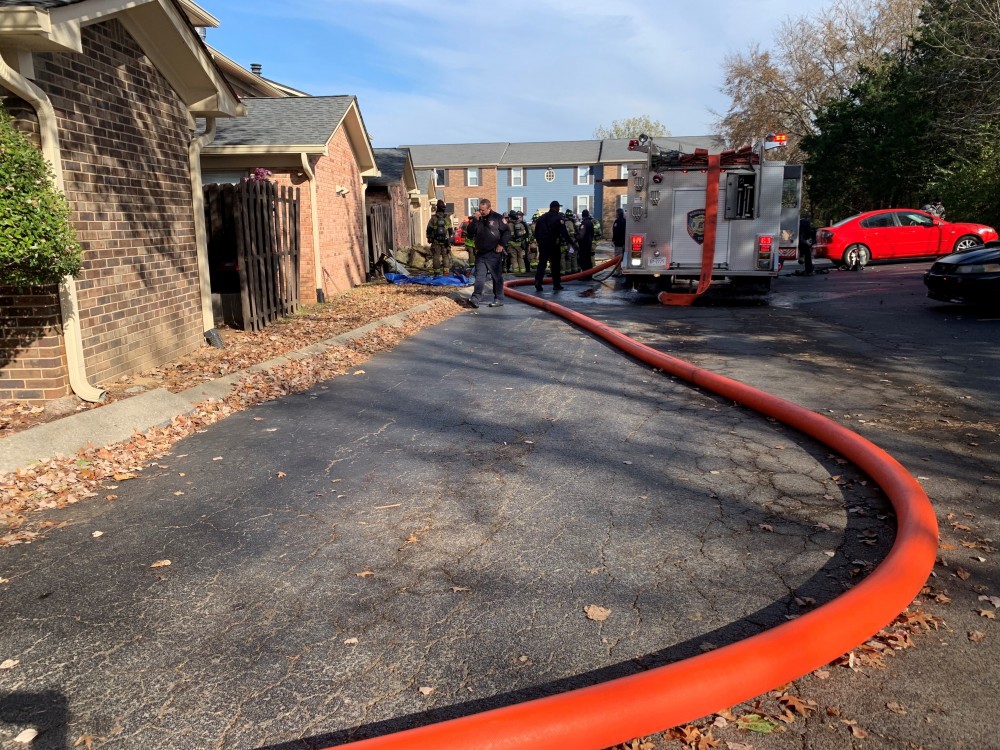 The preliminary investigation revealed that the parents of the man who live in the apartments were helping him move when they noticed fire in the kitchen. They called 9-1-1 to report the fire and managed to safely get out.

Murfreesboro Fire Rescue Department (MFRD) Engine 7 was the first apparatus to arrive at the scene to find flames and heavy smoke coming from the rear of the structure. Engine 3, Engine 5, Ladder 6, Ladder 9 and Rescue 4 also responded, and firefighters began an aggressive interior attack on the fire. The home suffered major damage to the kitchen and laundry area. There were no reported injuries

"A small kitchen fire can quickly spread out of control," said MFRD Captain Mike Adams. "That's why it's a good idea to have a fire extinguisher nearby.  Also make sure you have working smoke alarms."

Damage was contained to one apartment unit in the eight-unit building.

The other units were evacuated as a precaution while firefighters put out the blaze.

The cause of the fire is under investigation by the MFRD Fire Marshal's Office. 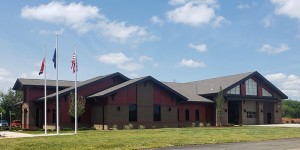 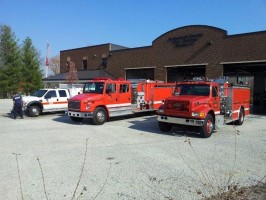 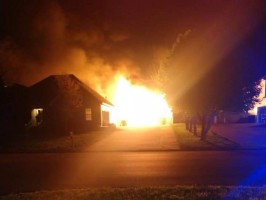 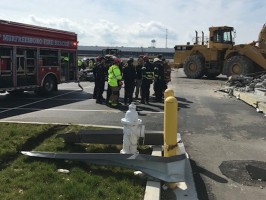