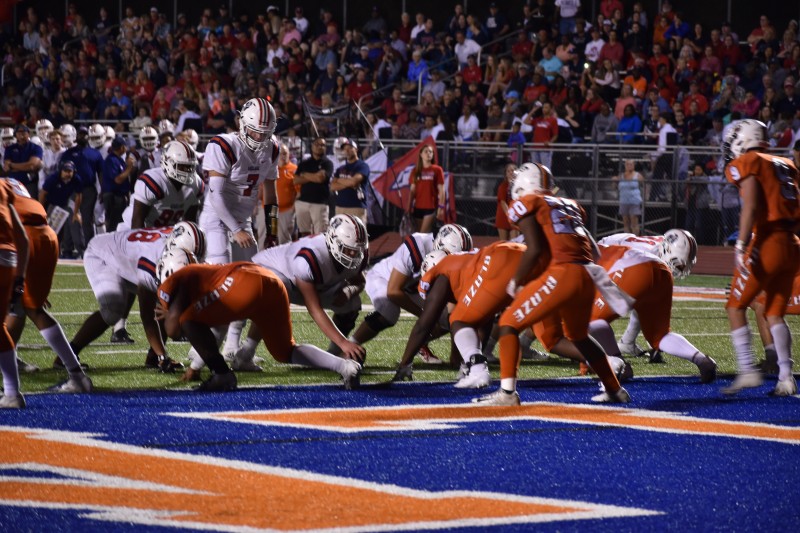 If you're a supporter of Blackman Blaze Football, what took place at the Inferno on Friday night was ugly and tough to endure. If Oakland is your team, however, you probably couldn't get enough.

The Patriots defense and special teams won the night accounting for 23 of Oakland's 40 points.

Blackman quarterback Drew Beam was pressured all night long and was hit multiple times, including a ferocious second quarter pounding that resulted in a fumble and six points for Oakland.

In the first quarter, Beam was pressured into grounding the football from the endzone resulting in an Oakland safety and two points. In addition to the defensive scores, Oakland returned two Blackman punts for touchdowns.

The Blackman defense held its own, only giving up 17 points to Oakland's offense. The Patriots kept that ball on the ground for much of the second-half scoring just one time in the third quarter. Neither team scored in the fourth quarter.

Oakland, the No. 1 team in Tennessee in the 6A classification, improved their record to 7-0. The Blaze dropped to 3-4 on the season.

Both teams are off next week. Oakland will host Riverdale on October 18 while Blackman travels down Highway 99 to face the winless Rockvale Rockets on the same night. 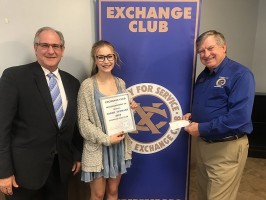 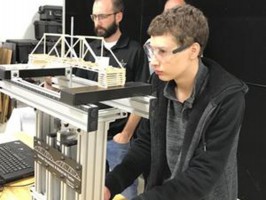 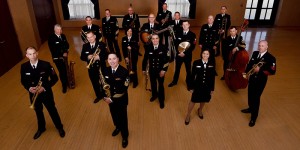 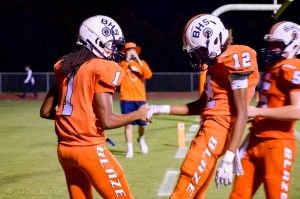 National Signing Day: Adonis Otey to USC and why it's about student-athletes not fans 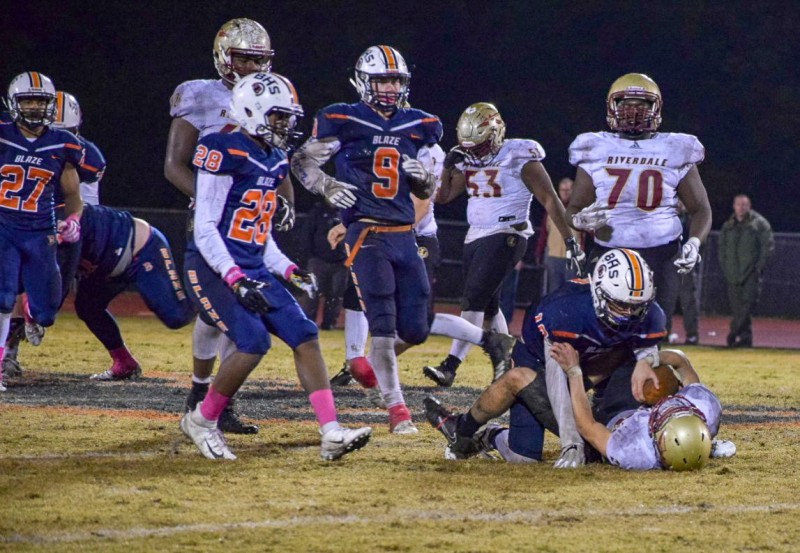