Rutherford County Schools has begun the process of analyzing a proposed rezoning of approximately 150 students from Wilson Elementary to Walter Hill Elementary to help balance enrollment at both schools and avoid the need to portable classrooms.

If approved, the rezoning would take place in August 2020.

The School Board has scheduled three meetings to examine the rezoning proposal and to gather feedback from parents.

Two of those meetings will be held at the schools at a later-than-usual hour to better accommodate parents’ schedules.

The first will be at Wilson Elementary on Oct. 14 and the second will be Nov. 7. Both meetings will begin at 6:30 p.m. The third meeting will be held at the Rutherford County Schools’ Central Office on Nov. 25 at 5 p.m.

Rutherford County Schools has faced overcrowding issues more than the past decade, which has resulted in the opening of several new schools and facilities. It has also required the need for rezoning.

The district, which has seen an increased enrollment of at least 1,000 students in seven of the past eight years, recently underwent a large-scale rezoning with the opening of a new elementary school in Smyrna and a high school in Rockvale.

The forthcoming displacement is relatively small by comparison, according to Morgan, who added, "When you are talking about families, it still affects each of them on a personal level. The hardest part of this job is making the transition from statistical analysis to the feelings of a family."

Based on the current rezoning proposal, the final sums would leave Wilson with approximately 735 students and 555 at Walter Hill.

The projected figures are based on the current enrollment of K–5 students residing in those zones.

"There could be some minor tweaks to it along the way," said Morgan, who is confident the School Board will agree with the area chosen for rezoning.

"Walter Hill has some space … and this equalizes the pressure a little bit more."

Neither school uses portables to house classrooms and the proposed rezoning is in an effort to proactively ward off any issues that will be caused by construction projects planned in both zones.

The current proposal would impact five or six subdivisions in which all the students in each subdivision would attend the same elementary school together.

"Every child matters," said Morgan, who explained the right decision is often a tough decision. "It may seem like numbers to parents, but we’re looking at programs, the kids and what they have going on to make sure there’s a good fit for where they’re going." 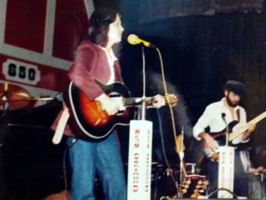 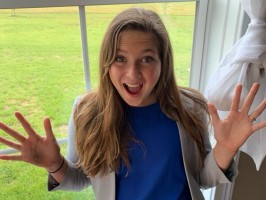 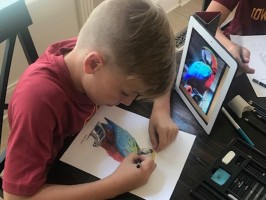