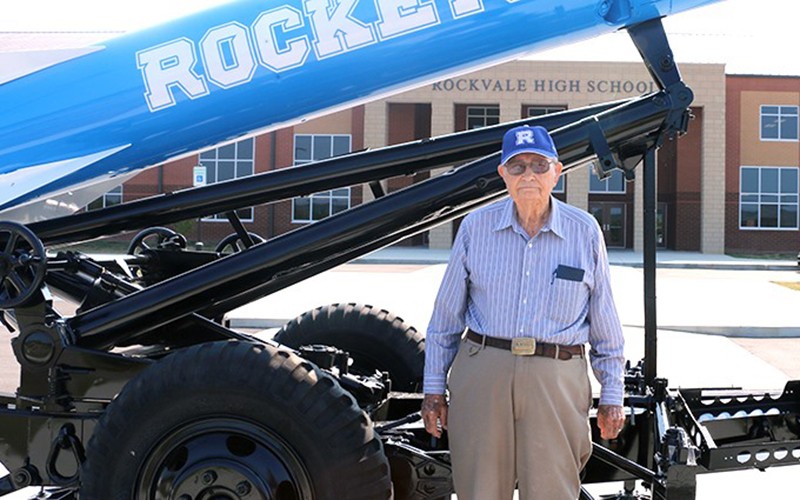 The Hayes family has been in Rockvale for more than a century.

Tonight, the 94-year-old — "I had an aunt that lived to be 100, so there's longevity in the family" — will be at the stadium when the Rockets host Clarksville High School in their first homecoming game since the new high school opened last month.

"We've got a ball game Friday," said Hayes, who graduated from the previous Rockvale 72 years ago. "The PTA built the first gymnasium."

His mother was a member of the PTA.

Everyone in Rockvale was proud of the basketball team. Frank was in grammar school when Rockvale was the state runner-up losing to a team from East Tennessee.

"We were hoping we was (sic) going to win," Frank recalled. "We had one more team to play. An Indian team from an Indian school, and they beat the crap out of us, and they didn't even have an indoor court. They played outside."

A few years later, on the heels of the excitement of a winning team and as a way to take everyone's mind off of the war, the school held a contest to give the team a nickname. Sara Elizabeth, the daughter of Doc Burns, came up with the idea of calling themselves the Rockvale Rockets.

After the school closed, the elementary school took on the name and when the Rutherford County School Board announced plans to build the new high school, the rocket was spruced up and returned to the high school.

"That's how it got its name," Hayes said, "was from the school kids."

After seeing the new football stadium when the Rockets hosted Franklin County two weeks ago in their first-ever home game, Hayes added, "And you got a running ring there, yeah? You got any runners out there? I would have been one of them in those days cause I walked or run everywhere I went. We didn't have vehicles to drive."

His parents were born at the turn of the 20th century and his daddy used drive a school wagon.

"Not a school bus," Hayes emphasized. "A school wagon."

Frank Hayes was born in 1925. He was the middle of five children with two older brothers, a younger brother and a youngest sister was born several years after the boys.

His two older brothers were already enlisted in the military and fighting in WWII. Frank was a senior in high school and along with his younger brother, they worked a 280-acre farm with their daddy. They had 25 to 30 head of cattle and had to milk cows by hand.

"I had to drop out, see, because I couldn't finish," Hayes recalled. "They wouldn't let me."

He enlisted in the U.S. Army, went off to basic training and was sent to France.

The initial D-Day Invasion took place on Tuesday, June 6, 1944. Frank, who went in with the 8th Infantry Division, 28th Regiment, reached the beach eight days later as a replacement soldier. They were attached to the 1st Army, which was led by Patton.

"We walked everywhere we went and fought everywhere we went," Hayes said. "Patton, he was a forerunner. He was the Armored Division, and he was splitting them up, running through them – the Germans – and then we would come along and we were the mop up bunch."

After reaching Renee, France, Hayes was given radio training.

"I didn't like that radio business," he said. "It's a big ol' backpack that you had to carry along with everything else."

Instead, he became a mortar gunner. It was a 60-millimeter mortar that could be carried over one shoulder. Patton would drive them within a mile of the battle. From there, they fight their way in, retreat and ride to the battle site.

Three months after arriving, Hayes was hit with the shrapnel of German 88-millimeter anti-tank artillery.

After being carried off the battlefield, he was taken to a field hospital before eventually winding up in England, where he stayed until December. He was on a ship back to the States when the Germans surrendered. He was considered to be one of the lucky ones. Not only had he survived his injuries, but doctors were able to amputate his right leg below the knee instead of above it.

"I had been hit in about 30 different places," Hayes said. "Still alive. Don't know why. Lord saved me for some reason or other. I'm still here today. The man upstairs keeps me going all the time."

Most of that time was spent recovering in a Utah-based Army hospital for amputees in Brigham City.

When left school, Hayes never intended to re-enroll at Rockvale, but he had plenty of opportunity and time to reflect on the past and think about the future. By the time he was back in Murfreesboro in 1947, Hayes said, "My thinking changed. I said, ‘I've got to have that school education.'"

He re-enrolled at Rockvale in early 1947 and finished his classes as part of an incentive at Middle Tennessee State University, but graduated from Rockvale with the Class of '47. Even Hayes was surprised when they elected him class president.

Following graduation, he went back to farming — first in Rockvale and then Woodbury.

In 2012, Hayes championed a reunion. He looked up all the names he could remember in the old phonebooks he saved and wound up with almost 500 people.

Rockvale principal Steve Luker is hoping to organize another reunion. Hayes said Luker might not want to wait too much longer. "They're dying," he said.

After a recent physical, Hayes was told by his doctor there is no reason he should not live to be 100. Hayes informed him that he plans on living to be 120 — after all, the Lord is still with him.

It is simple and yet it perfectly describes Haye's outlook on life: ain't nothin gonna happen today that the Lord and I can't handle together.

"He saved me for some reason … and it may be that he saved me for that lady in there," Hayes said, pointing to his second wife, who suffered two strokes a year after they were married. "Who knows. When she's gone, I may be gone, see. Maybe first, before her. You just don't never (sic) know. Not supposed to know.

"I believe in the power of prayer. Sure do." 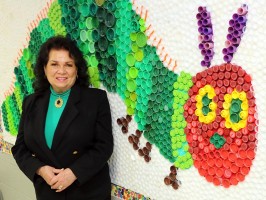 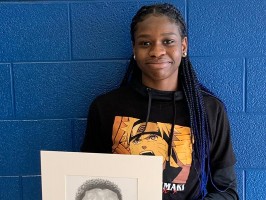 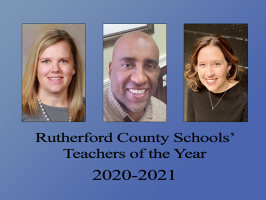 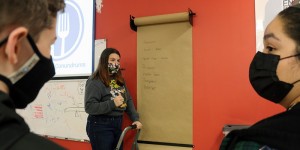 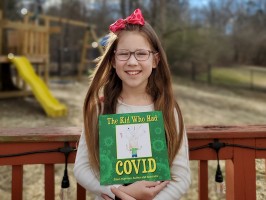