Ilaine T. Newby, 51, of Antioch, Tennessee, was charged this week with embezzling more than $206,000 from a Smyrna-based company, announced U.S. Attorney Don Cochran for the Middle District of Tennessee.

Newby was charged in a criminal information with three counts of wire fraud related to her embezzlement scheme.

According to the charging document, from November 2014 through June 2018, Newby embezzled approximately $206,000 from the company, identified only as “C.A.”

Newby was the comptroller of the company for approximately seven years and in that position she was responsible for the company’s financial affairs, including managing the monthly financial reports, the profit and loss statements, QuickBooks entries, accounts payable, accounts receivable, and the company bank accounts and company credit card accounts.

Newby concealed the fraud by making false entries in the company’s general ledger and providing manipulated financial records to the business’s owner.

If convicted, Newby faces up to 20 years in prison and a fine of up to $250,000 on each count. This case was investigated by the FBI and the Smyrna Police Department and is being prosecuted by Assistant U.S. Attorney Kathryn Booth.

A criminal information is merely an accusation. Newby is presumed innocent until proven guilty in a court of law. 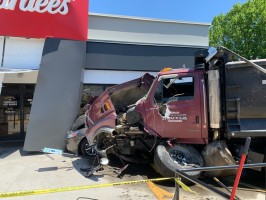 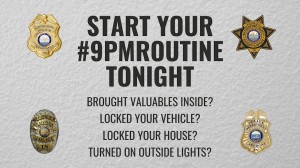 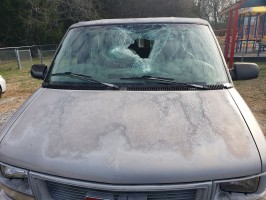