What cars are stolen most? 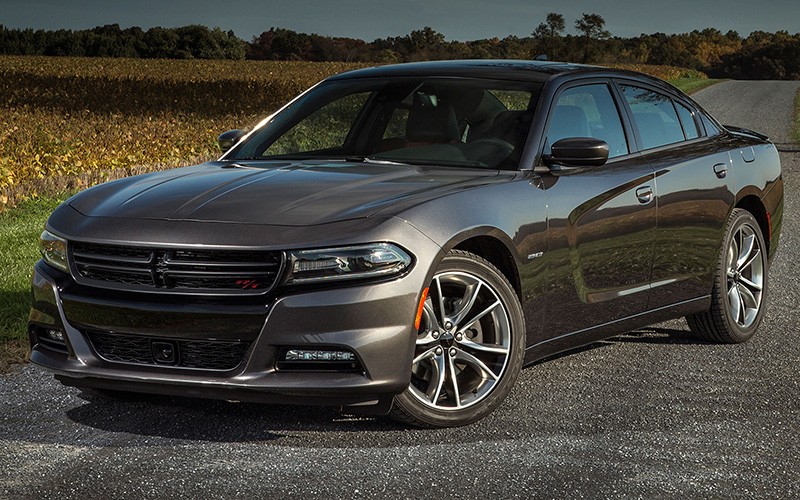 A vehicle is stolen about every 41 seconds in America. The months of July and August are the top two months for vehicle thefts.

A new study from the Highway Loss Data Institute (HLDI) being shared by State Farm shows the Dodge Charger HEMI and the Dodge Challenger SRT Hellcat as the vehicles most likely to be stolen. Both vehicles have claim rates are more than 5 times the average for 2016-18 models, as does the Infiniti Q50, a midsize luxury sedan. Nearly all 20 models with the highest theft rates are either vehicles with big engines, luxury vehicles or pickups.

Two of the vehicles on the least-stolen list are the Tesla Model S and Model X. Their low theft rate may be related to the fact that, as electric vehicles, they are usually parked in garages or close to a house to be near a power supply. Absent from the most-stolen list is any version of the Cadillac Escalade, which previously dominated HLDI’s rankings of vehicles popular with thieves. Part of the reason is that the large luxury SUV now has more competition in that category.

The study revealed that models most likely to be stolen tend to be powerful, pricey or pickups, but vehicle theft is also a crime of opportunity. Better security features on all vehicles would be the best way to address the problem.

• Always lock the doors.
• Never leave your vehicle while the engine is running. It's an open invitation for thieves to steal your car.
• Roll up your windows all the way. It's amazing what an experienced car thief can do with a sliver of an opening.
• Hide valuables. Keep your personal belongings out of sight, preferably in the trunk.

Install an anti-theft device. Thieves are likelier to skip the car if they see an additional layer of protection.
Consider a vehicle recovery system. If your car is stolen, it can be tracked and recovered using GPS, transmitter or similar technology.

Park in populated areas. You'll be safer getting in and out, and thieves are less likely to disturb cars parked on busy, well-lit streets.

When Buying A New Vehicle

Find out which cars are stolen the most. Some vehicles are bigger targets than others.
Install a car alarm. It may save you money on car insurance and could make the difference whether your car is stolen or not. 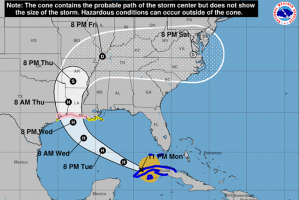 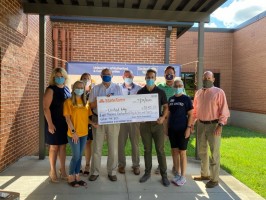 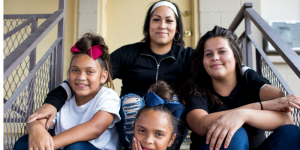