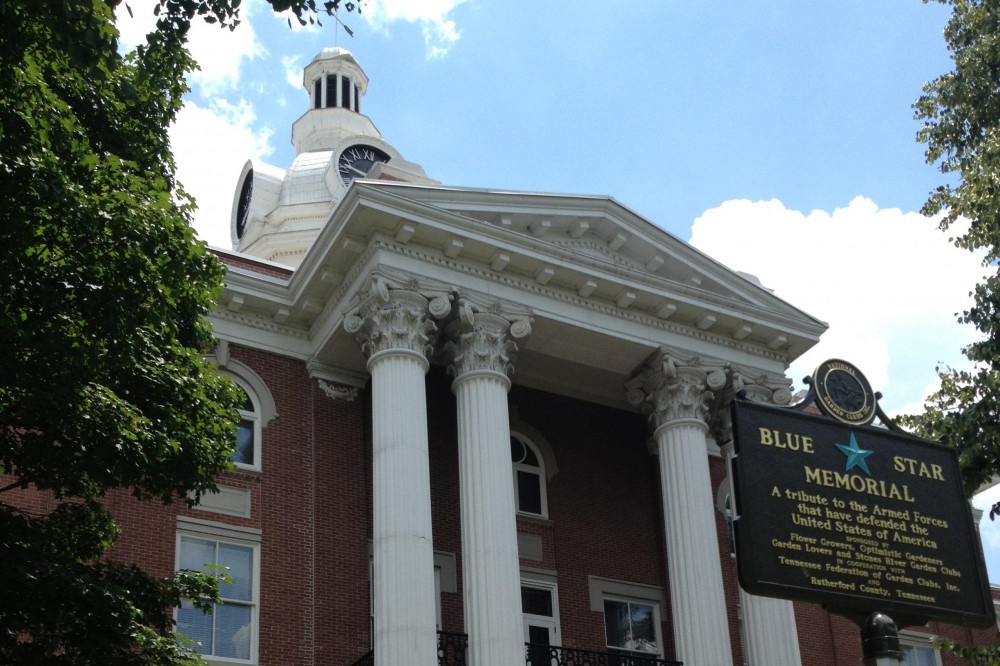 Whether you voted or not, you should be asking yourself if you are getting the representation you want from your county commissioner.

The Rutherford Neighborhood Alliance has been advocating changing the system for County legal representation for nine years from contracting with a private legal firm to an in-house system. We have been instrumental over that time in helping commissioners (through three commission elections!) understand many of the faults and oversights in the present system which have created ethical and financial problems.

On Dec. 3, the RNA requested that the County Steering Committee recommend an ad hoc committee be formed to study the current legal services agreement and transition to an in-house attorney for general legal services.

They chose not to.

We again made that request at the December Commission Meeting during the public comment period. At that meeting, commissioners voted to extend the current contract another three years in spite of all the information we have given them.

The contract was not even due to be renewed until June 30, 2019. There was plenty of time between now and the end of June to study the current contract and go through the hiring process.

It took the Rutherford County School administration about one month to hire their new attorney, posting the position on their website for only 10 days, offering a salary range negotiable with the candidate and allowing that attorney to give notice at her former job.

It was easy for the RNA to get this information. Why is it so hard for our elected representatives to do similar research?

It seems to us that county commissioners are content to kick the can down the road without understanding the contract they have and the ramifications of not having an attorney whose only client is the county. It also smacks of the "good ole boy network" that has existed too long in Rutherford County and that more and more voters are becoming dissatisfied with. 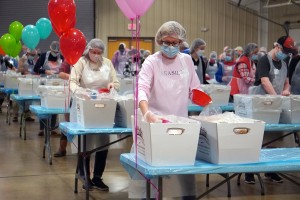 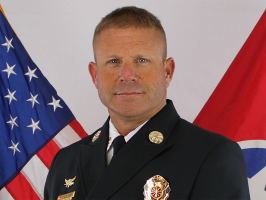