Blackman's season comes to an end at Mount Juliet 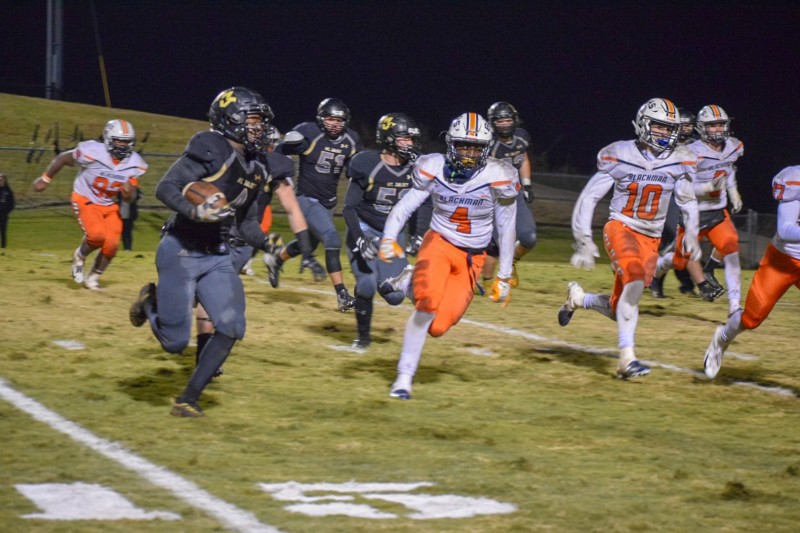 It wasn’t supposed to end this way, but at playoff time there’s only one team in each classification that ultimately finishes the season the way it hoped. That team will not be the Blackman Blaze in 2018.

Mount Juliet capitalized on multiple Blackman mistakes on their way to a 35-14 second-round playoff win over the Blaze.

Early on, it looked like Blackman would continue its winning ways when Mt. Juliet fumbled the ball on the opening kickoff return. Standout senior Trey Knox scored a few plays later to put the Blaze up 7-0, but Blackman wouldn’t score again until late in the fourth quarter when the game was well in hand for the Golden Bears.

Mount Juliet came up with three turnovers of their own on kickoffs—including a pooch kick and an onside kick play on back-to-back kickoffs in the first half. It was clear their game plan included keep-away from the vaunted Blackman offense.

“The special teams turnovers gave them momentum,” said head coach Kit Hartsfield. “Too many mistakes all around. Both sides of the ball. On defense, giving up plays we don’t normally give up. That many mistakes just didn’t give us a chance to be in the game.”

When the Blaze did have the ball, however, it was tough sledding all night long. Blackman was forced into one-dimensional offensive play much of the night.

The bitterly cold weather and stiff wind didn’t help Blackman’s efforts on offense, but senior standout Adonis Otey being limited perhaps was part of the reason for the slow start on offense. Otey didn’t play much at all in the game’s first half, but he did carry the ball a handful of times in the second half.

It looked like the Blaze were going to get right back in the game down 21-7 early in the third quarter when a punt snap sailed over the head of Mount Juliet’s punter. Junior Luke Hayes plastered the young man and it felt like momentum had finally turned in Blackman’s favor.

On the ensuing drive, the Blaze moved the ball inside the 10 and fumbled. Two plays later Mt. Juliet fumbled and gave the ball right back to Blackman at the 14. But the Mount Juliet defense bowed its neck stopped the Blaze on fourth down.

“We had a plan and they had a plan,” said senior running back Tamicus Napier. “The scoreboard showed that they had a better plan. We gave it our all.”

While Blackman will not finish the season hoisting the state championship trophy, this senior class has nothing to hang their heads about. 10 wins, multiple soon-to-be division one College Football players and a season’s worth of incredible highlights show how successful this team really was.

Coach Hartsfield was proud of this senior class following the game.

“I’m proud of how they’ve grown together and led this team. They played for the right reasons and for each other. It was a pleasure and an honor to be a part of this senior class.”

It was a bitter end to a sweet season for the Blaze, but double-digit wins is not a bad way to go out for this group of talented seniors. 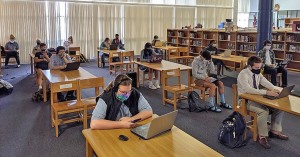 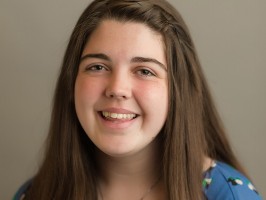 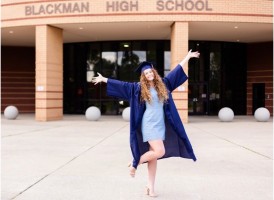